Here’s the suggested form for the bios:

And here’s my bio: 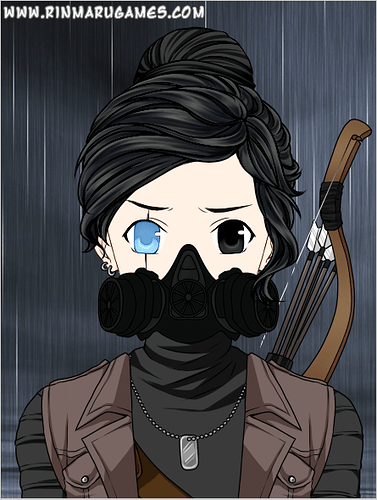 Weapons: Semi-auto .22 handgun, compound bow
Skills: She’s a weapons specialist, but is also keen when it comes to wilderness survival.
Transportation: Her feet.

NAME: Chev Forbes.
GENDER: Male
ALIAS: “Pokey”
AGE: 15-17
LOCATION: Terry Town
WEAPONS: a pickaxe, a swiss army knife, and a pair of callousy hands
ABILITIES/SKILLS: good hiker, misguidedly brutal hand-to-hand fighter, and likes the cold
TRANSPORTATION: an old snow buggy that’s out of fuel in the shed; good for sitting very still.
APPEARANCE:
“What did he look like?”
“A boy.”
“How old?”
“Boyish.”
“Did he have it?”
“Do you want one?”
“Want what?”
“It was shiny green and red.”
“What was?”
“No then.”
“Tell me.”
“He’s young and springy. The little bug.”
“What else?”
“Browny rope hair and big goggles. Creepy smile.”
“Really?”
“Stubby nose and a poofy white jacket. Easily camo. Smile creepy as-”
“Just tell me.”
“Go ask the rest of the team.”
“Where are they?”
“In the snow where he left them.”
“Where you left them.”
“Where he left them.”
“Is that it?”
“All I saw.” 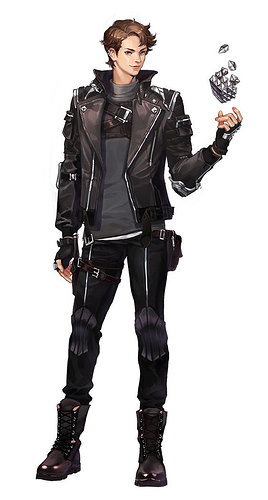 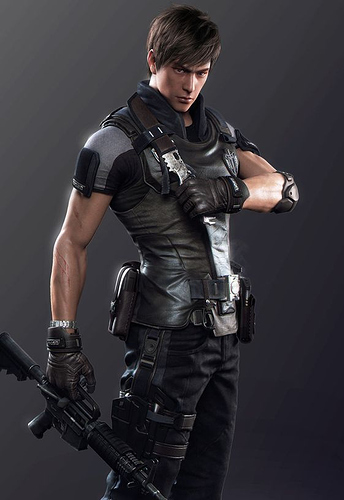 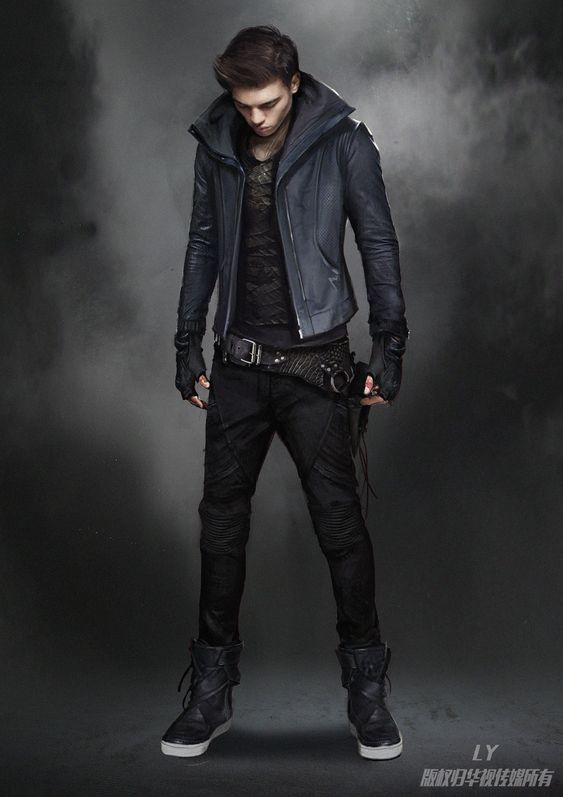 Abilities: Trained in many forms of hand to hand combat, trained in the art of edged weapons, fast thinking, a survivor, a sniper’s grade aim.
Transportation:

Name: Glory Daee
Gender: Female
Alias: Glory
Age: 15
Location: The plains and hills at the base of Mount Shasta

Transportation: Whatever is available, but mostly running.

NAME: Synn Warper
GENDER: Female
ALIAS: Eagle (Because of her eyes)
AGE: 16 1/2
LOCATION: Gas Station
APPEARANCE: Dark brown/auburn curly short hair, black eyes, tanned skin, fairly tall/taller than medium, she often roams around with a handkerchief covering the bottom of her face. Often walks around with baggy clothes that will cover up her weapons and other things.
WEAPONS: Sniper rifle, knives, and her brain.
ABILITIES/SKILLS: Sniper, has good eyes, Specialist in the study of the Mindless (This is because her father worked with he scientist and stuff so she studied some things about them), Slight Astronomer (Not sure if this one will come in handy but it might) there might be more.
SHORT BACKSTORY: She has problems killing mindless, since she was always attached to them and wanted to somehow live with them. Sometimes she even attempts dressing as one and walking with them. After her father’s death (Not gonna list how he died), she found the mindless as her only relatives, since her mother deceased when she was ten. She had a ruff childhood. She usually gets too attached to someone or something too quickly. She often gets mad if someone tries to kill a Mindless, although she still runs from them sometimes. She gets so desperate that she has to leave them. She often wavers on what side she actually is on.
TRANSPORTATION: An old green Motorcycle, she is attached to it because an old man that took her in for a little while before he died gave it to her.