This is a new topic for anyone who plays, likes, or even knows what airsoft is. Here you can post any cool pictures, or if you even do gameplays, put em’ here!

For anyone who plays, what gun do you use? I run a M4 style gun made by Lancer Tactical, and I really love it. 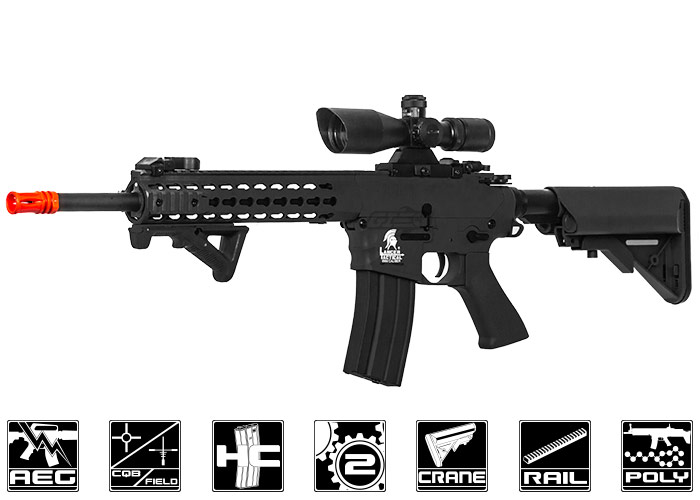 I don’t play airsoft, but I want to.

Why on earth not?

I know some places are hard to play at, (mean neighbors, no other kids, etc…). I hear some countries don’t even allow it!

I don’t own a gun or have a place to play, much less people who would play with me.

YAAAAS I am so glad this topic exists. It’s been forever since I played airsoft.

I have no idea what this is, but if someone explains and I like the idea, I’d play with you. Muahahahahaha…

We would be UNSTOPPABLE!!!

It’s like BB guns but slightly less dangerous and painful. (They use plastic bb’s instead of copper ones.)

Used to play with my neighbor and some other friends. It was fun!

Back in my day, we called this Nerf fights.

I have a Nerf gun. I call it Big Red.

My main gun is the Lawbringer from the Doomlands series. It’s still pretty good, but some of the shots are kind of weak because of wear and tear.

OK WOW! glad so many people relplied!
@LadyGrey Airsoft uses guns like these, and shoots bbs like this one. I know what you are thinking, my 1911 normally has an orange tip (it fell off). 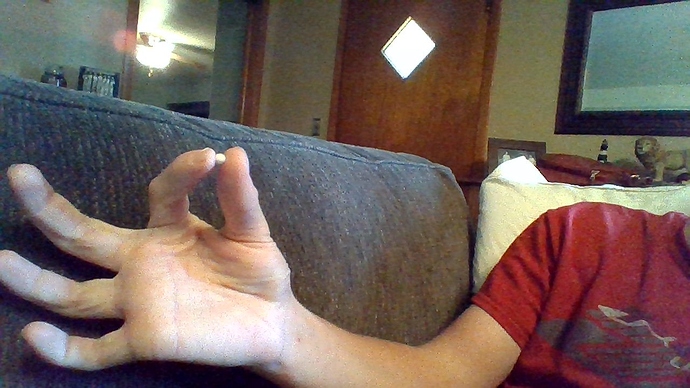 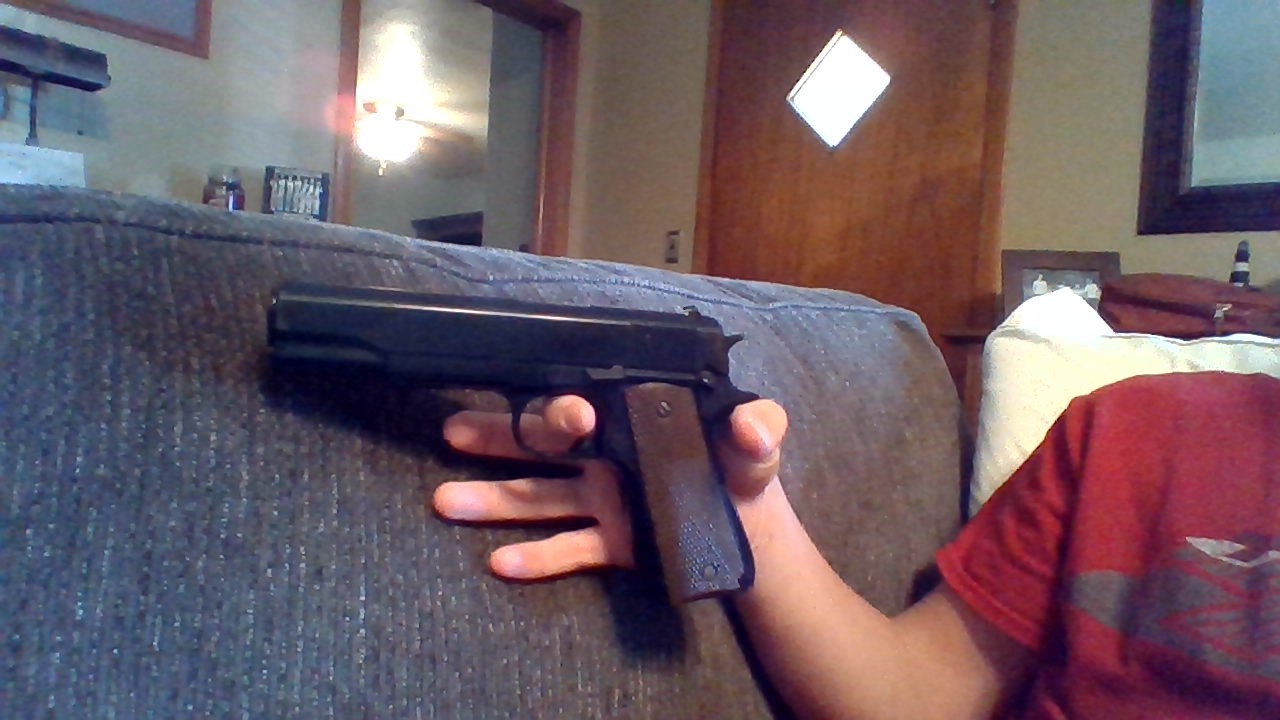 @ScienceSiren I feel for you, I have a good playing field, and people to play with, but they just don’t want to half the time. But when we do get a good game together, it can be really fun. Normally my brother will play with his sniper (485 fps), I’ll use my M4, and my other friend will use a GF76, which is like an Ak-47.

Perhaps the coolest thing about airsoft is the fact that it is something many companies make, so there are thousands of guns to chose from, in addition to underbarrel grenade launchers, grenades, and even smokescreens (if you’re rich).

Also, another thing I would like to mention one critical thing about airsoft. It can be costly! You don’t have to spend a lot, but if you want a good gun to call your own it will cost you. This is why a top airsofter once said,
“Don’t start buying gear unless you are sure you like the game, first try and borrow a friend’s gun and try the game out. If you do like it then go from there.”
Just an example of the costs of this game: Throughout the years I have bought a good number of airsoft items. 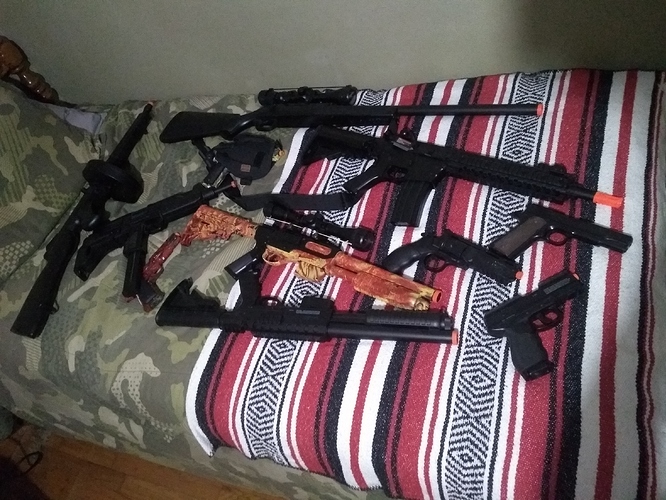 but I do have a bow.

AAAAAAIIIEEEE i love bows and archery.