Beyond the Moon, Near the Stars

What do you do? It’s 3 in the morning. You aren’t thinking very straight. Don’t do what I did. I looked out the window. At the moon, and almost died.

It has only been a few weeks since I had been taken out of time suspension and they treat me like a queen.
What do they want? Why is there no other human here but me? Was the moon like that that night just for me? Do I hold a secret that all alien species wants?
I’ve heard of wars throughout the—wherever I am.
Though everyone here worships the ground I tread on, they keep me on this spaceship thing and am not permitted to leave.
They call me Keeper here.
I can’t make any sense of it. From what I’ve gathered, everyone who told me to look at the moon that night were unaffected or are not here.
But tonight I’m getting out. There’s a planet below us which looks like a city planet.
I’m getting home.

Erin laid down her dictator. “Journal off.” She commanded and the holographic screen vanished.
A hologram popped up on the door to her room.
Does everything have to be holographic here? Erin thought and slumped onto her bed.
“Link wants to speak with you, Keeper.”
Glancing around the room, she sighed. “Coming.”
The hologram vanished. 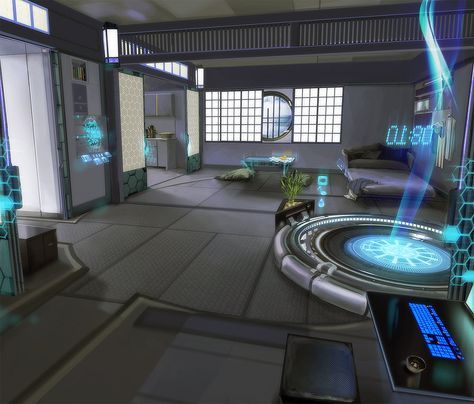 “What.” Erin was standing before Link, the commander of the ship she was on with her arms crossed.
He was standing before his throne. It was actually a seat extended from the ceiling of the room. His black reflective helmet made Erin squirm at the thought of what kind of face could be under it. They all wore the same robotic suits, the aliens that is, but Link’s was more rememberable and had low beamed lights built into it.
“Do you know how S.T.R.E.A.M works?” He asked as he leaned forward and even though she couldn’t see through the helmet, stared shockingly deep into her eyes. Erin groaned internally. This was the question she had been ask over and over again since she had been released from time suspension.
“Look! I don’t know what your talking about! I don’t know what S.T.R.E.A.M is! And I have no clue where I am, where my home is, or if I can get off this space thing!” Erin turned on her heel, causing her red hair to swish behind her, and walked away.
“Stop!” Yelled Link. “Come back here.”
Erin stopped and sighed but didn’t turn. “I just want to go home.”
“After you tell us how it works.”
“I don’t even know what it is!”
“Your home no long excitits,”
Erin blinked.
“Ever since we came into being, everything else in the universe has tried to destroy us. Except the humans. So we deduced the humans had created us.”
“I don’t get it,” Erin tilted her head. “What are you?”
“We are the Android.”
Erin turned and ran through the hall, down steps and strait into the loading bay that sent ships out off the starship she was on. 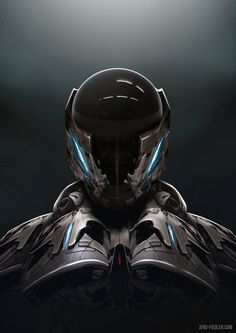