Favorite dreams:
Fighting in the Middle East
Fighting a witch with the armor of God on
Seasick narwhals
Exploring hidden rooms in mansions and castles
Being carried by Jesus
Dancing
Ice skating
Worship leading/singing
Meeting a really weird but cool alien

I had TONS of nighthorses a couple of years ago!

Oh, all my dreams are pretty crazy.
The ones I can remember are:
Meeting Steve Rogers.
Getting surrounded by an army and telling them that they couldn’t hurt me because this was my dream.
Meeting Thomas Sanders (for whatever reason).
Fighting Thomas Sanders.
Fighting to stop 9-11 from happening.
Fighting a dude with a flame thrower when all I had was a semi-automatic pistol (I won btw).
Meeting Tom Cruise (thankfully I didn’t have to fight him).
Meeting my celebrity “crush.”
Being forced to fight in an arena ( I also won that).

Yeah, I think that’s it for now. I know there’s more, but I can’t think of them rn.

Heh, yeah, well it was good as a dream can be I guess, lol.

I mean WHO is it? Daisy Ridley?

Oh, Elizabeth Olsen at the time. She plays Scarlet Witch in Marvel. 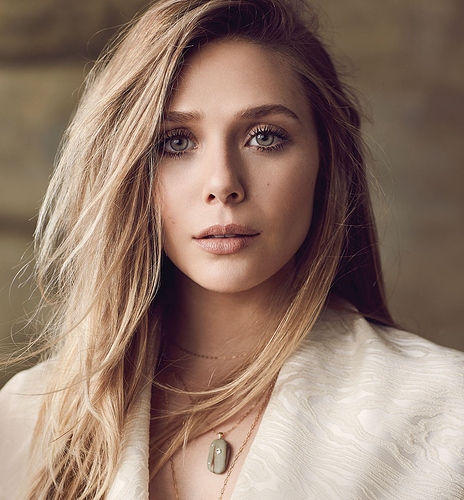 Fun fact: did you know that she and Chris Evans were dating during the filming of Age of Ultron?

4 posts were merged into an existing topic: The Gif Station

Is silently judging you (JUST KIDDING!).

I wasn’t the wise, bearded Alpha that I am now!

Man, you guys are so dramatic. I was just teasing lol.

3 posts were merged into an existing topic: The Gif Station

No, you’re right! I meant to do so earlier. Thanks!

Some of the dreams I have the most are where I have powers that weaken and strengthen according to how I’m feeling. Like if I’m scared, I can’t fly like I normally can. Kind of inconvenient when you have a 10 foot long snake chasing you.

I also tend to have dreams where I’m on a team of secret agents! And I also get knocked out one way or another… That, or I embark on a long quest by myself. One time I went to the world of animated movies!!

My dreams consist of a black screen, the back of my eyelids, my bedroom, punching @PlͥⱥgͣuͫeDoctor… stuff like that

That’s fine, I don’t think you’ve lived through any of my dreams…

OK, I had a dream a couple nights ago:

Me, my sister @Redwall22, and two of our friends were walking our dogs in the back pasture, and for some reason, there were lots of animals around. So we put the dogs back in their pen and put up their leashes, then I saw something moving in the barn. I told my sister to get out of the barn.

“Why?” She asks.
“Because I saw something moving. It might be a rat.” I say.
“I wanna see the rat!” My sister says. Then, out of the stable, comes a WHITE WOLF! We walk slowly past it, and it doesn’t seem to notice us, but then it turns to me, crouching and preparing to pounce. I tell my sister that if it pounces on me to go inside and get our parents while I try to keep it from killing me. But in my dream, I was scared, because my sister always breaks down in emergencies, and I was afraid that by the time Mom and Dad had dragged it out of her, the wolf would have got me.