You have now entered the mind of the Xonos. Encounter a plethora of deranged oddities and unconventional horrors.
I didn’t choose the way I was born, but here I am now.

I deal in the trade of depressing quotes and forboding ideologies. And I like to think that I’d make a good actor for the Cheshire Cat if “Alice” (by Christina Henry) was ever made into film. We’ll be good friends. Very good friends, my toy.

-This thread was signed and approved by Xonos, with the Xonos seal of approval. The seal, however, could not make it to the ceremony, so his manatee assistent had to do stand-in for him. All rights reserved.-

It has sadly come to my attention that I have not yet reached adulthood.
I made this out of my disappointment. You can be sure that I will follow the ink through the letter when I reach the age. 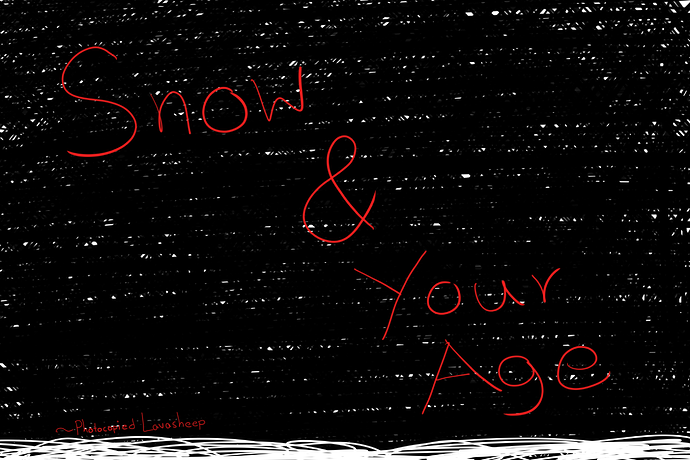 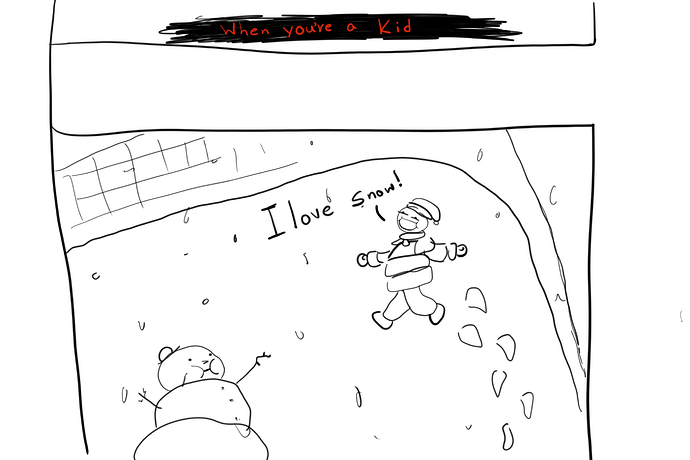 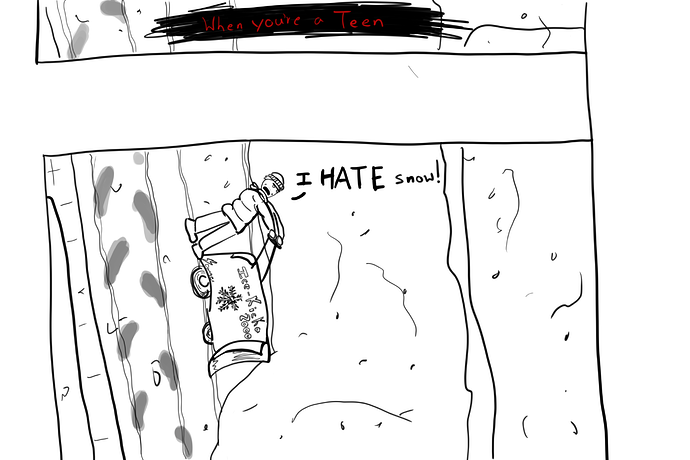 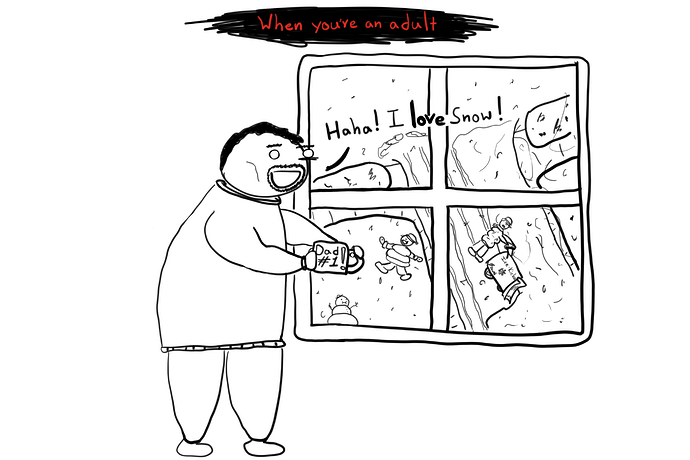 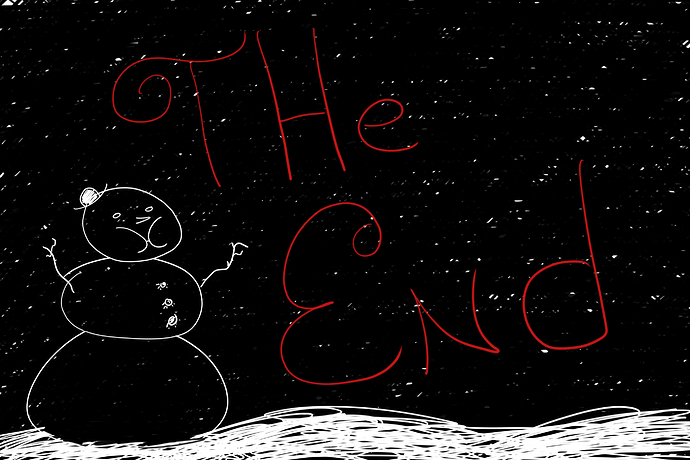 Question: What is that on your profile picture?

Also nice comic. Although I don’t really relate because I’m a teen and I love snow. Then again we don’t get snow around here so when we do it’s amazing.

I’m a teen and I love snow

Same. I would love to have snow.

Question: What is that on your profile picture?

And thank you haha. It’s been snowing lately, and it was something on my mind.

If I had an alter ego I think it would manifest itself as Gentleman Ghost.

If I had an alter ego, It’d probably be something along the lines of Shazam.
Though, maybe a more Mr. Hyde-type idea. Or Dr. Jekyll, since I’m more Hyde myself.

He looks like a rock star albino SpiderMan mummy.

That’s some interesting imagery you have there haha.

Pff, it was just random, really.

Haha, that’s quite alright.
Anything new been going on with you lately?

Mmmm, nothing too important. I’ve finally filled in a plot-hole in my roleplay. That’s about it, really. You?

Still trying, to count, the holes.
But other than that, I’m kind of browsing the forums before I eventually go off and play Fortnite.

Hah, I feel ya. More plot holes where that one came from. . .

I’m considering either reading a graphic novel or watching a movie (both from the library). Which sounds better?

Never heard of Ben Hatke. What other graphic novels have you read?
Which Star Wars?

Ben Hatke is my favorite graphic novelist and one of my favorite cartoonists. He did Mighty Jack (which I might read) and Zita the Spacegirl. I’ve also read Smile, Sisters and a few others by Raina Telegmeier and Jimmy Gownley’s Amelia Rules! series. I sort of doubt those are your kind of graphic novels though. (I guess Zita would come the closest)

Ahhh.
I’ve read Sisters once. Drama as well. Though I think I liked Sisters better.

Only if you’re planning on watching the entire series, then.

Yeah, Sisters is a lot better.

Eventually, yeah. I haven’t seen the original Star Wars in years. Out of curiosity, which is your favorite episode?