This is a place where everybody can put up fun facts about anything. From history and science all the way through Star Wars and little known facts about life.

Here are a few fun facts to get this started.

The scientific term for brain freeze is “sphenopalatine ganglioneuralgia.”

Canadians say "sorry " so much that a law was passed in the 2009 declaring that an apology can’t be used as evidence of admission to guilt.

The only letters that don’t appear on the periodic table are J & Q.

A single strand of speghetti is actually called “Spaghetto”.

In 1923 , a jockey suffered a fatal heart attack but his horse finished and won the race, making him the first and only jockey to win a race after death.

Ok y’all get the picture. Go crazy! Have fun!!

Godzilla’s name in Japanese is Gojira.

You can make a glowstick out of a fourth of a cup Mountain Dew and some baking soda. (If you try this, please let me know if it works.)

There is a song about the Riddler sung by Frank Goschen who played the Riddler on a 60’s Batman tv show.

If that didn’t make any sense, maybe this will. 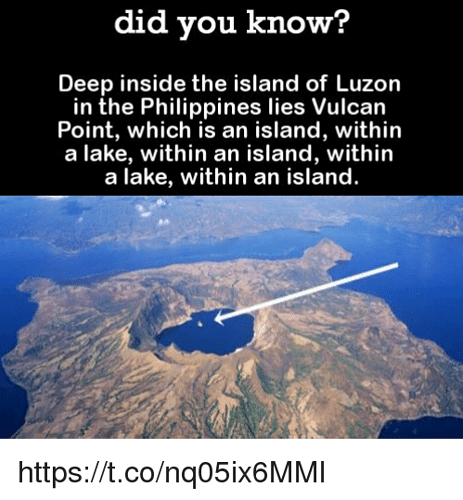 In order to protest the highest tariffs enforced by a U.K. Censorship board a filmmaker sent a 10 HOUR “movie” of white paint drying. The board had to watch the entire film.

Berries are defined as simple fruits stemming from one flower. This means that pineapples, bananas, watermelons, pumpkins, and avocados are all berries.

Tic Tacs got thier name from the sound they make when tossed in thier container.

it is the chicken that was made first. thanks @Agent_Romanoff!

Meh I don’t know. I just found this on our youth chat.

It also says “millions and millions of years”… It sounds very evolution-y.

Meh I don’t know. I just found this on our youth chat.

I refer to my previous statement.

Even so, if you could keep an eye on what you post that would be very much appreciated.

You can use cheap hairspray as a sealant on sketches that have excess amounts of lead or charcoal.

Okay…fun fact #1 : The Olympics used to award metals for art.

From 1912-1948, the Olympic Games held competitions in the fine arts. Medals were given for literature, architecture, sculpture, painting, and music.

Fun fact #2 : Cleopatra was not Egyptian.

As best as historians can tell, Cleopatra VII (that’s her formal name) was Greek.

In 1834 ketchup was sold as a cure for indigestion by an Ohio physician named John Cook. It wasn’t popularized as a condiment until the late 19th century.
(@Skunindoo , I knew there was a reason I don’t like Ketchup.

From 1912-1948, the Olympic Games held competitions in the fine arts. Medals were given for literature, architecture, sculpture, painting, and music.

That would take a whole lot of paper, hahah.