All the way from being bald, to having facial hair!

Do you like my mustache? You mustache about how I got it!

To avoid hassle it’s short-ish and down all the time but if I had the time I’d have longer hair and keep it nice.

Ponytail with bangs for life.

I brush it…LIKE A BOSS 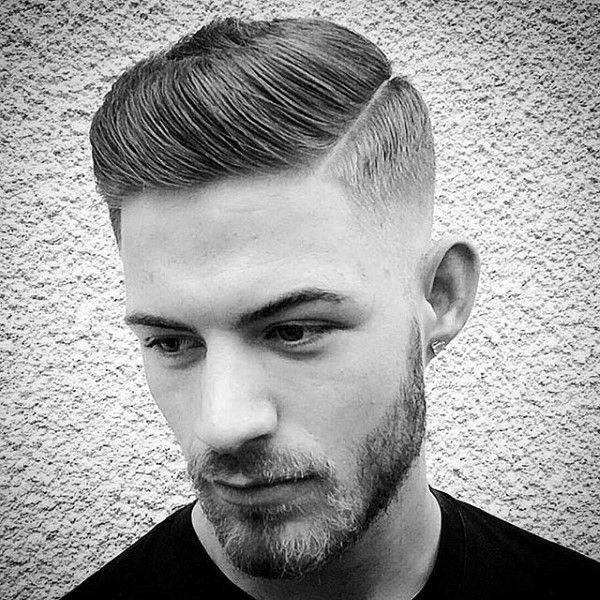 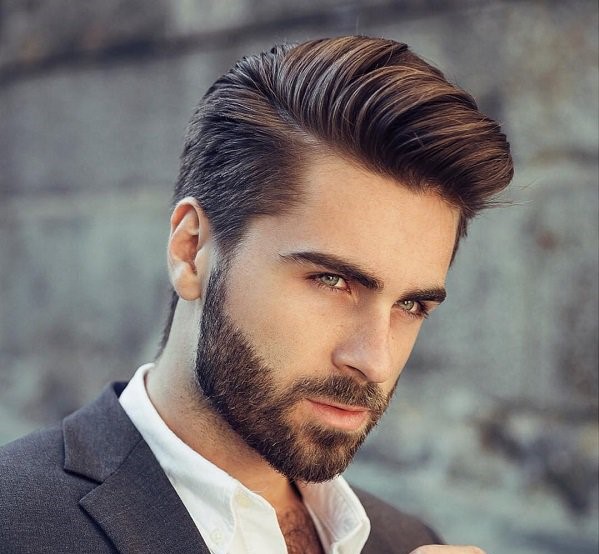 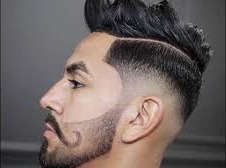 Lately it has been a ponytail, and since 1) I do it that way, and 2) my hair is layered and parted kinda far over, a lot hangs out on the side of my head.

And I have officially said the word “ponytail” so much that it’s lost its meeting.

My hair…it’s ok, It’s kinda short because of how tight my curls are. Um… yeah, I usually wair it in a ponytail which is pretty much nothing compared to you guys’ ponytails. It kinda rises up from my hair, slowly gets smaller, and then just puff. Yeah…

hehe. I also wear it down, sorta looks like this: 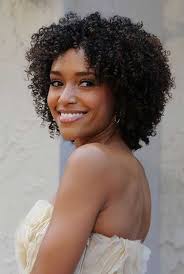 My curls are a little bigger than hers. So yeah, sometimes on special occasions I wear in a sort of puff mohawk. I don’t think I’m explaining this well

. So anyway, most of the time I wear in that those two simple hairstyles.
Only sometimes do I wear it like this:

1, I pull the back hair out and then have to ponytails in the front, you probably have no idea what I’m talking about.
2, Basically the same as the last one. Pull hair out in the back and just have one ponytail instead of two.

I’m kinda limited with my short hair, plus how curly it is, I can’t keep it long. So I’m almost constantly frustrated with my hair. Eh… I used to wish to have straight hair. Now I just kinda want bigger curls. If my dad hadn’t had some curly hair! I would have had bigger curls!

I don’t have one…

I don’t have one…

My hair is short right now. but usually I do a spike/wave on the front and sometimes have my hair spiked like a mohawk. then spiky then flat.

This was/is @PlͥⱥgͣuͫeDoctor hair…
My hair is just a bit darker blonde and I NEVER part it. I comb it over and sort of spike up the front a little.

Yep, except now it’s a bit longer and doesn’t want to stay spiked/ wavy in the front.

Same kind of for me… YEET!

Same kind of for me…

I keep wanting to cut all my hair off, but still can’t decide, lol. I think a buzz cut, or something a liiiiiiiiittle longer would be sweet! It’d be much easier to handle, haha.

In my opinion, heheh.