It is the year 3031, and like all of the respectable and intelligent quacks predicted, Earth is ruined. But not from global warming, or the sun burning up its energy, or a third world war like they thought.
It all started when a group of aliens from a dying planet attacked us. Sounds like a classic sci-fi movie, doesn’t it? Well, I would have you know that this is as real as smoking remains of what was once New York City.
We managed to hold our own, and even win the war, but in the process they managed to blow up our moon, setting off a chain of events that devastated and pretty much made the planet uninhabitable. The humans that were left created a space station and mission control out of what was left of the moon calling it the Iron Moon.
They plan to relocate to Mars, but first, they must get all of the still unpolluted resources they can like water, oil, and so forth. But like the dirty scavengers they are, the small bands of aliens still surviving continue to raid the excavating rigs. The drones are strong, but it doesn’t take long for them to get shot up or just shut down due to some mechanical problem.
That’s where I come in. I’m Chase, Chase Harper, drone technician, pilot, rig operative, soldier and the only other human left on the planet besides my associate, Kova Sno. She’s what you might call the brains of the outfit. She runs the control center, commonly known as the sky base, while I’m out saving the planet (or what’s left of it.)
Without her, I would be lost in some desert being eaten by Scavs (what we call the remaining aliens). She is in charge of communications, contact with mission control in the Iron Moon, GPS, base security, and basically making sure we stay alive.
Together we are what Sally, the head of Mission Control, calls an “effective team.” We really do work well together, especially considering our different backgrounds.
Well, there it is, the sun rises once again over the barren and beaten landscape. It’s thought-provoking, you know? No matter what happens, the sun always rises like a beacon of hope to a dying world.
Anyways, that’s my cue to head out. Time to down the rest of my coffee, strap on my rifle, make a witty comment to Kova, and head out for another day in the field.
Each day, I never know whether I’m coming home or not. We live with constant danger, but hey, we will be relocating to the Iron Moon here in just a few months. Soon we will be abandoning planet Earth for good. 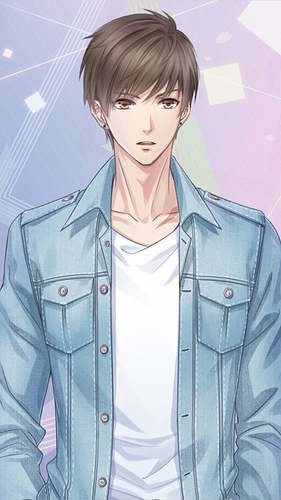 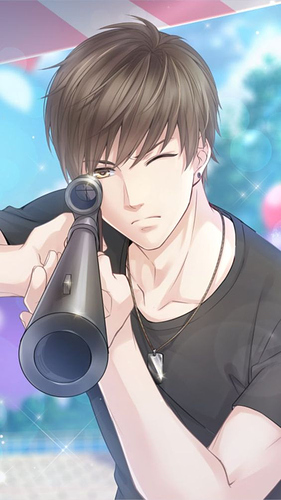 Around the sky base, he usually wears sweat pants and a dry-fit shirt. 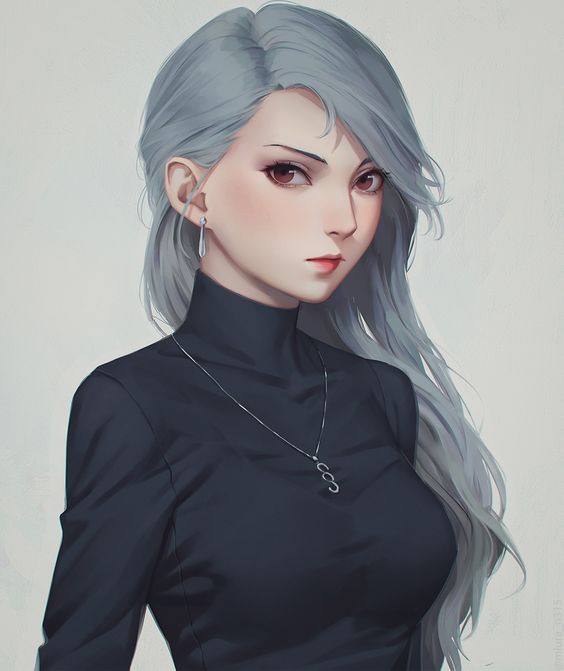 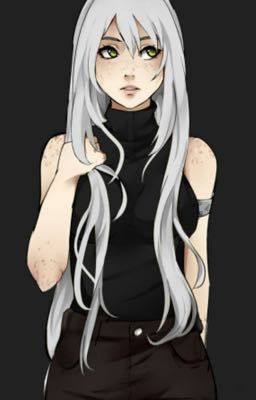 Around the base she usually wears something like these:

Please post your thoughts, comments, and general fandom here. Thanks and enjoy!

They’re coming!
This single thought flashed through my mind as I yanked back my blankets and jumped out of bed. I grabbed my pistol on the table next to me and cocked it. The sensors for the base were going crazy, which could only mean that someone or something was close by… or, more likely, the Scavs were coming.
I ran a hand through my blond hair, just making my already messy bed head worse. I exited my room and almost collided with a sleepy-eyed Kova. “Really?” She muttered, rubbing away the sleepiness, “does it have to be now?”
“I know,” I smirked, strapping on my pistol, “They could have at least set up an appointment.” Kova groaned and rushed to the control panel, trying to shut off the infernal alarm while I pulled on my mission jacket and boots. Grabbing my rifle, I pressed my hand to the glass, allowing the system to scan my handprint and open the door.
I shivered in the chilly night air as I jogged down the steps. I clicked my barrel light on, scanning the ground below. It was quiet… too quiet.
It was a very clear night, the stars sparkling in the night sky. I took a moment to gaze at the bright and shattered structure that was once our moon. I exhaled, my breath foggy. As devastated as it looked and as devastating the event had been on what used to be our home, it was really quite beautiful. The broken pieces had formed a sort of ring around the half moon, half mission control structure. It glowed and sparkled brightly in the dark sky, a symbol of a new age and a haven for the last of our race.
“Chase!” Kova’s voice through my earpiece jerked me out of my thoughts as a scurrying sound below me caused me to raise my rifle and continue down the stairs.
“Did you find anything?”
I shook my head. “Not yet,” I whispered. I descended the steps as quietly as possible, the metal creaking just a bit under my boots. I reached the last step and flashed my light around. My ears strained to pick up even the slightest sound as I silently scanned the darkness.
Suddenly I heard a sharp growl behind me. I spun around, my finger tightening on the trigger. Two yellowish eyes reflected back at me in the brightness of my barrel light.
I lowered my rifle and breathed a sigh of relief. “What’s going on?” Kova asked. “It was nothing,” I answered as the creature whined, “just a stray dog.”
The large dog trotted over, sniffing at my jacket. I patted him on the head, “hey, bud, what are you doing, scaring us like that?” The German Shepard cocked his head and I grinned.
I turned and mounted the steps, soon arriving back on the deck. I pressed my hand against the glass and the door slid open. I stepped through and was nearly knocked down as a large fury mass bounded by me and into the house. “Hey!” I yelled, but it was no use. I slung my rifle onto my back as I raced around the living room, trying to catch the dog. I tripped over the coffee table and nearly flipped over the couch before I finally managed to get two hands on his collar.
I looked up as Kova appeared around the corner. She opened her mouth to say something as she spotted the intruder. A smile spread across her face as she kneeled to pet him.
“Sorry,” I said, “this guy broke in. I was just about to put him out.” I pulled the fury beast around by his collar and led him to the door.
“Wait.” The tone in her voice stopped me flat. She took a deep breath, “I know it is against regulation to keep things from the outer world… but…” She looked up, her eyes pleading.
I rubbed my chin, pretending to think, “I don’t know…”
Her eyes suddenly narrowed, “I’ll tell Sally about your CD collection-”
“Deal!” I blurted out. Sometimes she could be terribly persuasive…

Here are a few reference pics I forgot to add. 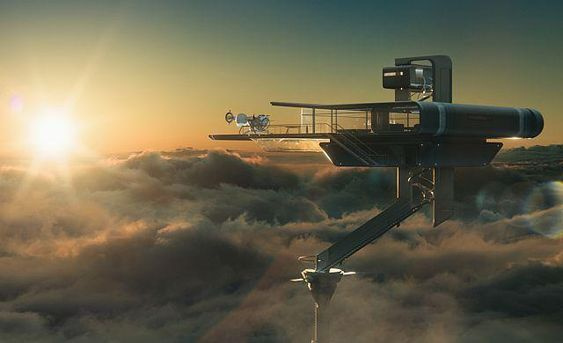 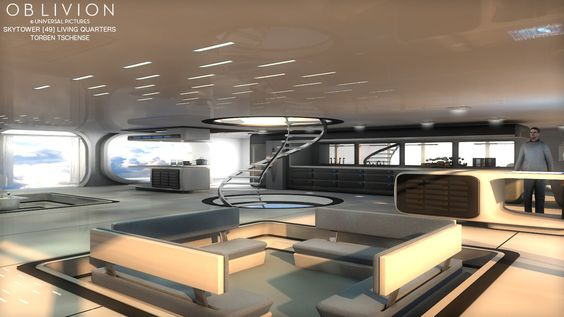 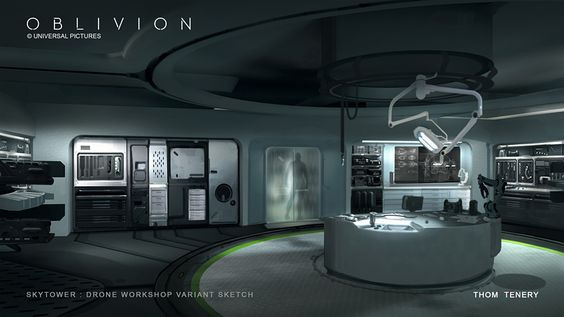 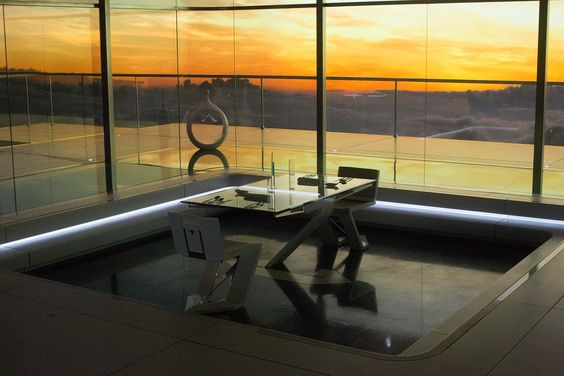 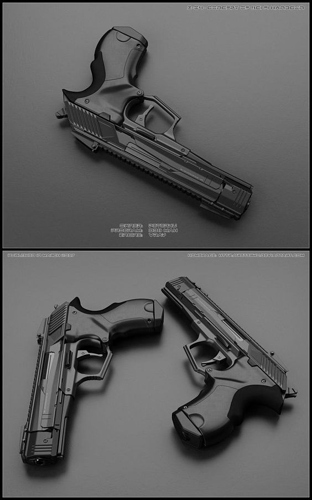 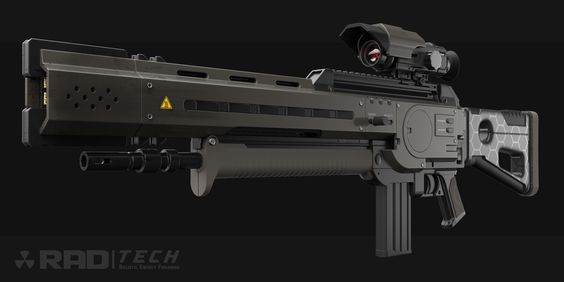