Here you can post your bios for the Killer Instinct RP. Enjoy! 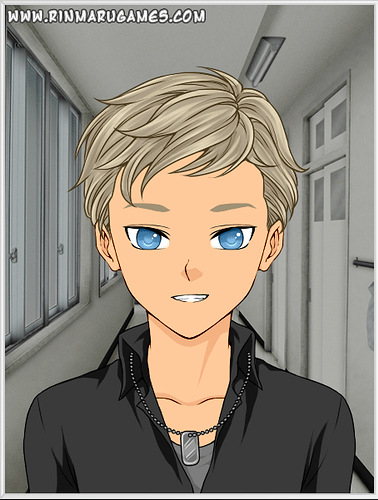 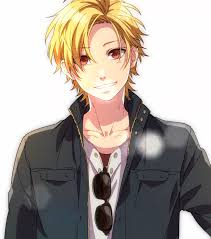 Age: Tween (younger than a teen) 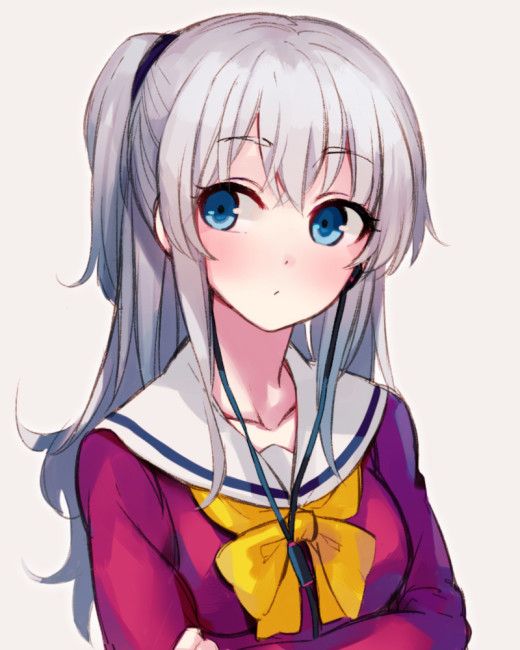 Belief: That if humans understand who and what we are, we’ll be accepted.

Personality: Very musical, loves music, animals, and the Great Outdoors. Is very outgoing but shy at the same time. Rarely talks, and when she does it’s when she’s solving a problem. 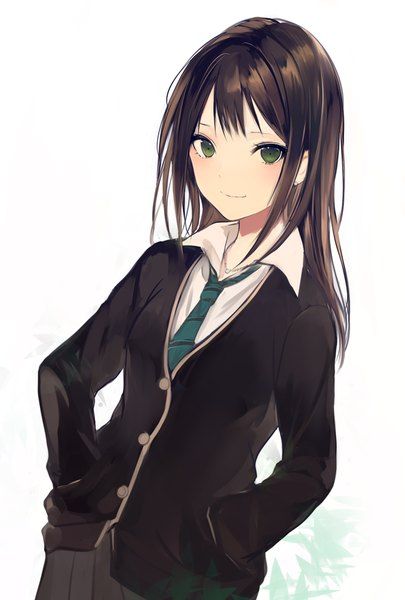 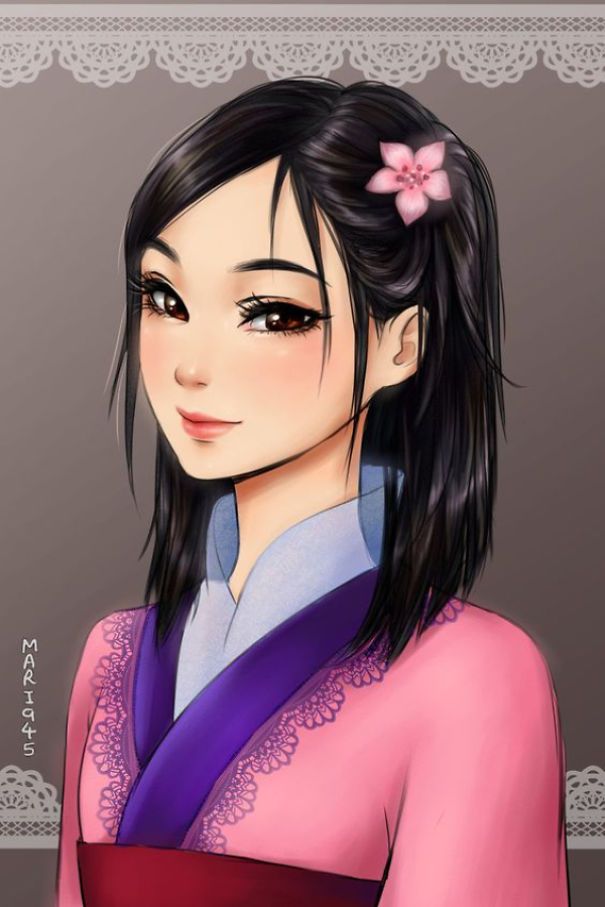 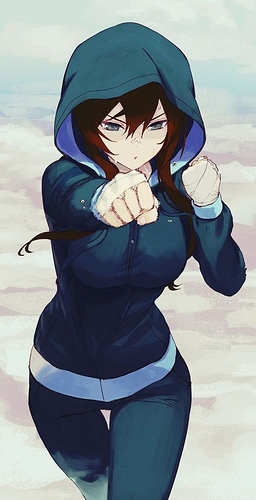 Belief: Our making was a mistake, however, we will try to change the world for the better.

Personalidad: Secretive, unpredictable, random at most.

Extra fact: She speaks with a Spanish accent.

Name: Trey Myrkur
Race: Bat
Age: Late teen
Appearance: Dirty blond hair, burnt orange eyes.
Belief: All humans are equal. Well, you know, 'cept for those who aren’t as equal as others.
Dream Small, It’s Gonna be Okay, listen to the Piano Guys.
Personality: Quiet, spends most of her time reading and talking to animals.
Thing she says a lot. “C’mon. Make my day.”
Extra fact (Why not?): She enjoys free falling, scaring people with her fangs, and fighting. 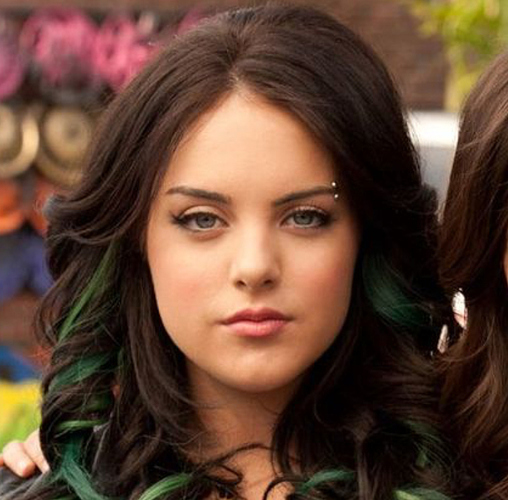 Belief: That humans will be humans and we don’t have to and shouldn’t live together; it just wasn’t meant to be.
Personality: Loyal to some people, loner and stand-offish