Here at the office (my house) things are bright and festive as we prepare for the holidays!
Our house is covered in lights, we’ve heard every Christmas classic probably 20 times, our front door is nearly blocked by the giant tree, and I’ve never seen so much eggnog in one fridge before!
Basically we have more Christmas cheer than humanly possible, so we thought we would bring some to the forums!
This is the topic for everything red and green!

A BIG MERRY CHRISTMAS FROM OUR FAMILY! 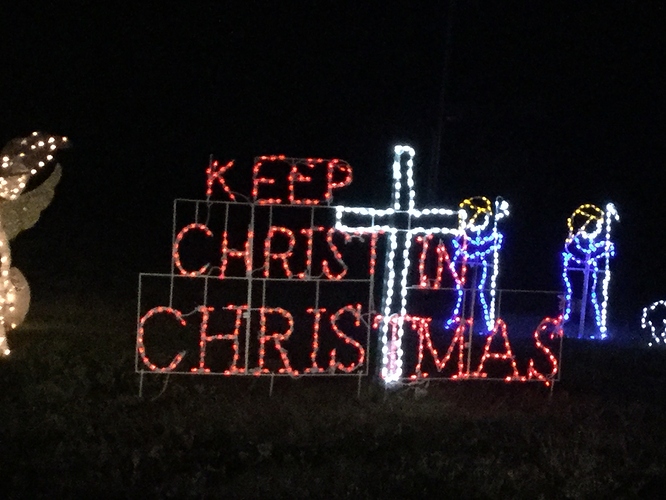 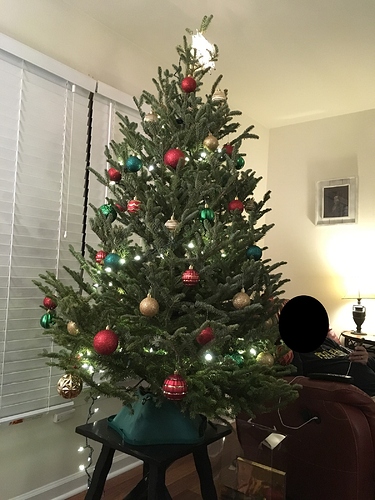 So I was listening to the Epic Christmas album and I just randomly wrote this, so yeah.

The snow falls, pounding the icy ground. The barren landscape of the North Pole stretches out, disappearing in a white haze. No life can be seen except the two figures who stand about 70 feet apart. One wears a red coat trimmed with white fur. His white beard blows in the wind, his golden eyes glowing with determination. It is the Claus, the guardian of Christmas. The other figure is also dressed in red which clashes painfully with his green hairy body. His red eyes gleam with an evil light, a dastardly grin on his furry snout. This is the infamous Grinch, the crusher of dreams, the bringer of darkness. They face each other, the final showdown about to take place. Santa lifts his staff, made out of holly wood and adorned with holly leaves, and points it at the fiend. In a loud voice he cries across the battle field, his voice echoing off the ice caps. “In the name of Christmas past, present, and future you will fall this day!” The green monster lets out a horrible chuckle. “Resist me if you dare, fat one. You will not defeat the Grinch!” “Perhaps not,” the Claus replies, lifting his staff high in the air, “but they will!” He slams his staff into the earth, the ice cracking and breaking as the power rushes through it. The Grinch shrinks back as suddenly three ghostly figures emerge from the cracks. These are the Ghost of legends. The Ghosts of Christmas Past, Christmas Present, and Christmas Future! They stare at the Grinch with icy cold eyes. With a pitiful scream of terror the Grinch turns and rushes headlong into the blizzard with the three close behind in pursuit…

Do with it what you will.

. . . Perhaps the only reason that the Grinch himself was able to evade the phantasmal trio was that the blizzard was at the height of its storm. In his own mind, the slim chances of escape had fattened slightly—if the phantoms could not see through the snow, then odds were that they could not catch the Grinch. This was, after all, his element. But victory was short-lived. It is known indeed that pride does not go before the fall, but destruction. The Grinch, unfortunately, met both. Chuckling haughtily, he swung his plump bag (full of stolen toys and trees and other Christmas apparel) in a celebratoy whoop. This proved to be his downfall. One of the phantoms, possibly the Ghost of Christmas Past—though it couldn’t have been The Ghost of Christmas Future—heard the whoop. It rushed with a large shout at the fuzzy red-clad creature of sickly green–The Grinch–who’s twisted smile further contorted into a frown of despair. His mouth opened to plea with the incoming Ghost, but before he could, the thing colliding head on with the Grinch. The two figures flew off the ledge of a precarious cliff, white with snow and sleek with ice. The Grinch’s pale, thin lips parted; letting out a unholy scream that was enough to convince the Ghost to let go of his red outfit and let him fall. By now, the Grinch had lost his bag of trinkets, but he clinged hopefully to his hat as if it was some parachute. In his mind, he quietly regretted his decisions and, deep down, wanted to change them. But it was too late. The little white bobble on the tip of his hat wiggled excitedly as the Grinch flew to the floor of the snowy ravine at a hundred miles per hour.

Feel free to continue the story. Though I’m sure some of us would be fine with this being the last we saw of the dreaded Grinch.

(You should hear @Neo’s reenactment of Santa…

Remember that it’s not about the tree, or the festivities, or the presents (although those are admittedly pretty cool

And… Nice role playing, you two.

you got that right!

I hope you all have a great day!

I hope you all have a great day!

Thank you so much!

To quote Tiny Tim from A Christmas Carol, “Merry Christmas to us all; God bless us, every one!” 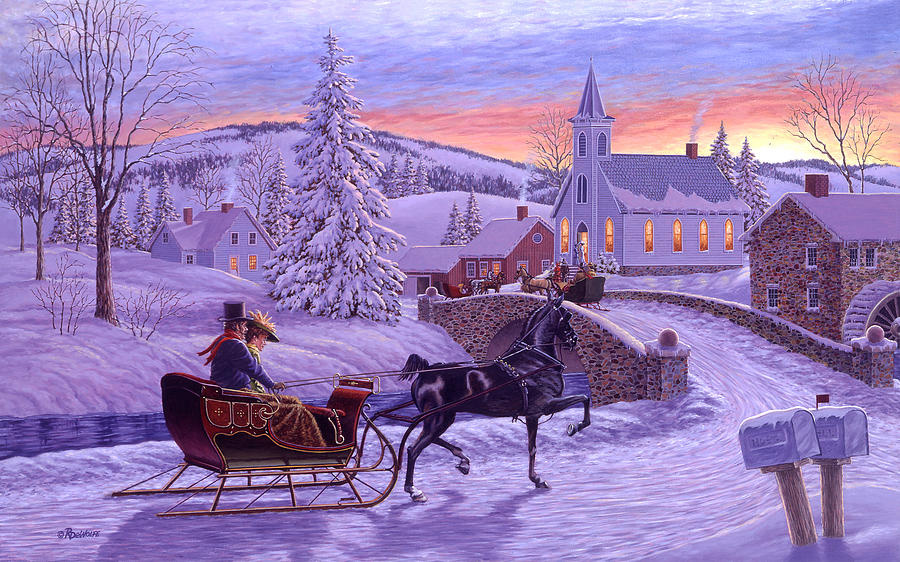 I did not draw that.

Hehe. My family doesn’t celebrate Christmas.
You can ask why if you like…

Merry Christmas everyone! I hope everyone has an awesome day!

Hehe. My family doesn’t celebrate Christmas.
You can ask why if you like…

I think I know why. We used to not celebrate Christmas either.

Merry Christmas to all. Free apple cider and cookies for everyone!* 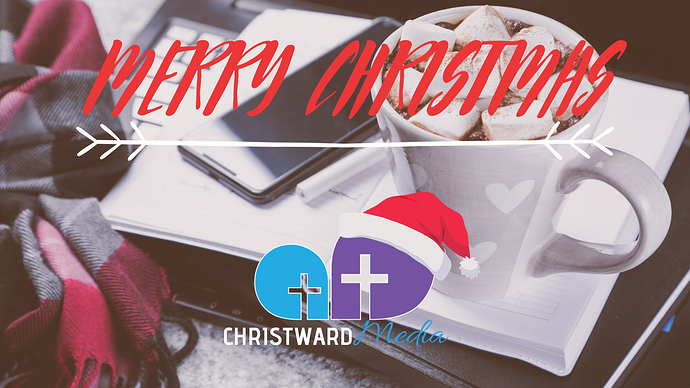 (Take a moment to check out the festive logos.) 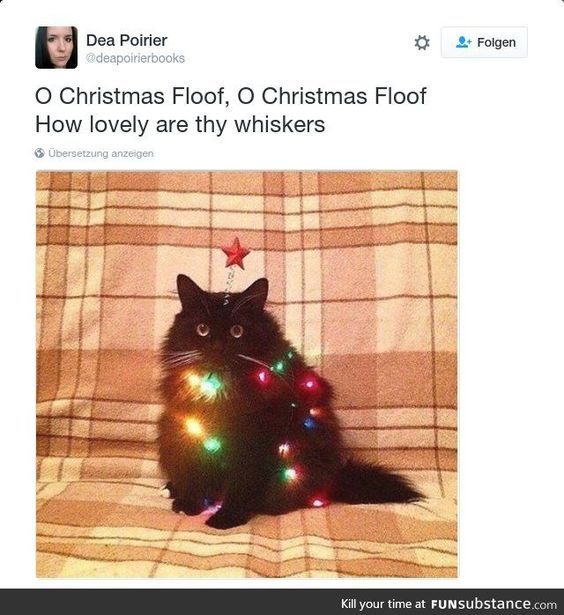