To start us off, I will make one for me and my friend 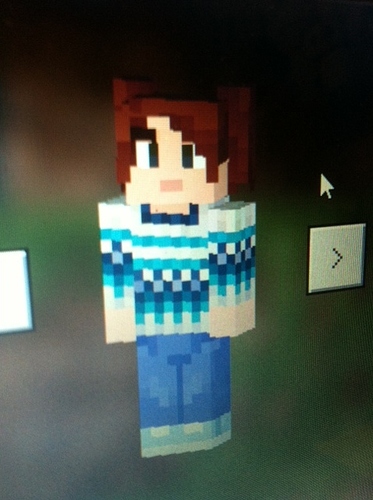 Friends: Kevin, almost everyone she meets

Likes: people, Kevin, wild animals she can tame (and some she can’t)

Dislikes: being alone, creepy noises, being threatened, not being able to get out of a place she stumbled into

Backstory: When she was 10 years old her parents got killed by zombies, she managed to get away but mostly on behalf of Kevin. When she and Kevin met they became good friends and Kevin never leaves her side, protecting her from any danger or trouble she’s in. She liked to explore but she would only go into caves or mansions or ocean monuments with someone with her. She likes to relax by mining but hates it when she runs into an underground cave. 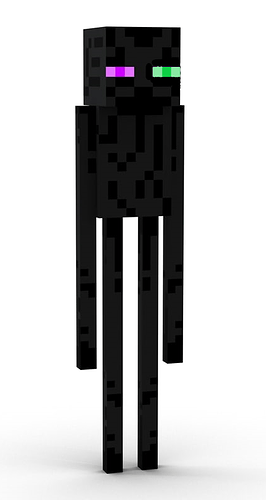 Personality: Quiet, will not hesitate to protect Sophie from any kind of danger, gentle and kind to Sophie and Sophie only, a fierce fighter, stays in the background of things when Sophie is with another person.

Enemies: Any being who Sophie dislikes

Backstory: When he was an Enderchild another Enderchild who didn’t like him threw a bucket of water he’d found on the ground at his face. Kevin managed to avoid most of it but some of it got into his right eye and it turned green. When the other Endermen saw that they threw him out of The End. Kevin wandered around The Nether until he was grown up and then he found a Nether portal and, not knowing what it was, transported himself to the Overworld. He wandered around the Overworld until, one evening, he saw a family of humans having a picnic in the woods. A group of zombies overtook them, killing the parents, and Kevin took pity on the child and saved her from the zombies. He vowed to himself that he would protect this child even if she hated him because he didn’t want her to have the life he’d had by wandering aimlessly around with no purpose. Sophie eventually got herself into so much trouble Kevin had to teleport in, scoop her up, and teleport away, that’s when Sophie met Kevin. After that the two became good friends and Kevin never left her side. He often watches her from afar when she’s with someone just in case she gets into danger because he doesn’t trust any of her friends. 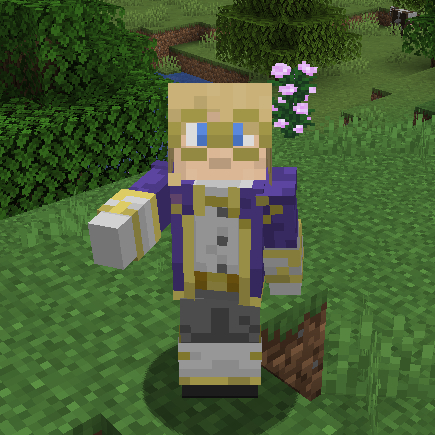 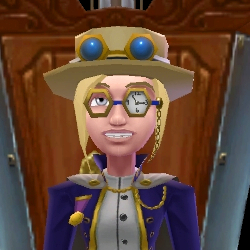 FRIENDS: Anyone who’s completely trustworthy with everything.

ENEMIES: Anyone or anything that will try to kill her, exploit her, spite her, or just be a creep in general, as (unfortunately) many Minecrafters might try to do. So low-key, everyone is her enemy (or at least not on her side yet) until they can prove to her they are trustworthy.

LIKES: Cats, endermen (loves fighting them and collecting pearls, and just thinks they’re cute in general; no, Sophie, she won’t attack Kevin), exploring, terraforming (a.k.a. making the terrain as flat as possible so nothing is in the way of her projects; she ain’t no Scar), doing things efficiently, staying organized, friends, animals, villagers, collecting things, fighting the dragon (no seriously), making note block music.

DISLIKES: the Nether (Piglins are fun though), the End (except the dragon), getting lost, being betrayed or exploited, inefficiency (Rapunzel, if you use chicken to break down a tree again I swear), being unprepared, rain and thunderstorms, drowned, illagers of all kinds, witches, anything unfamiliar to her

ABILITES/STRENGTHS: Will try to make things as efficient as possible; a place for everything and everything in its place. If an animal farm is too small or the animals aren’t organized into separate pens, she won’t rest until it’s fixed. She has a set inventory for every occasion: caving, mining, exploring, hunting, the Nether, etc. – and she will try to keep it as clean and easy as possible. She is also adept at swordsmanship and archery, but tends to panic if she’s overwhelmed or outnumbered. She can build a few simple redstone contraptions, but still doesn’t quite understand how redstone works or how to apply it to larger contraptions.

WEAKNESSES: Gullible and easily manipulated, thus why she tends to not trust strangers: she has a history of letting herself trust people, and having them walk all over her leaving her feeling confused and let down. She is also allergic to the wither effect; attacks from wither skeletons and withers are more likely to be lethal.

PERSONALITY: ambiverted ENFP-T; genial; empathetic; wants to stay organized but doesn’t always stay organized; creative but not crazy talented; thinks things through with some things, but not other things; occasionally mischievous but not all the time; doesn’t trust everyone, but cherishes and cares deeply about people she does trust.

PETS: Samantha (or Sam for short), an orange tabby cat; Nelly, a wolf; Madeleine (Maddie or Mads for short), a grey horse with white spots and yellow armor. Usually she doesn’t take her pets with her; she leaves them at her base when she goes exploring or mining (not without food and water and things to do of course). Sometimes she will take Maddie when she has to travel a long distance.

FRIENDS: Anyone who doesn’t bash her with sword or steals her supplies

(I can’t promise I will be around much but here is my bio.) 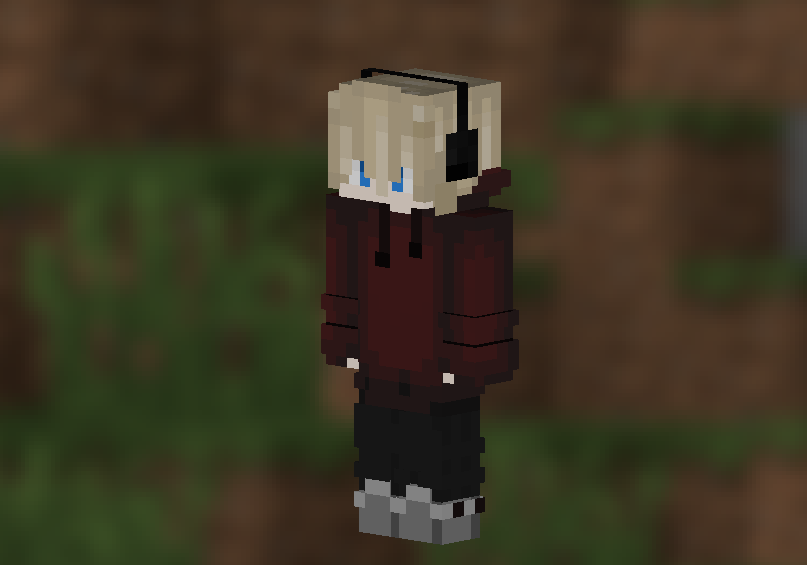 Personality: INFP (Fi Ne), unorganized (but a method to his madness), empathetic, sarcastic, scrappy (I WILL MURDER YOUR ENTIRE ZOMBIE FAMILY), hoarder (ShInY)

Most Likely To: Not hear the creeper due to blaring music, hide diamonds and forget where he hid them, jump into a cave without a pickaxe, never sleep, rant about Disc 11 or illagers or other conspiracies and Minekind, live off of rotten meat, go meta, have a sword in his inventory, not wear armor because fashion, what if I jumped into lava XD

Weaknesses: Death, caves (always dies and loses everything), never satisfied with base, over complicated building projects, either madly obsessed or entirely uninterested, procrastination to the highest degree (the roof will never be finished), never taking things seriously. 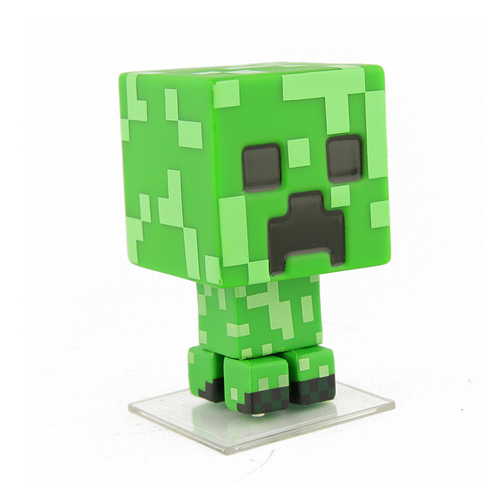 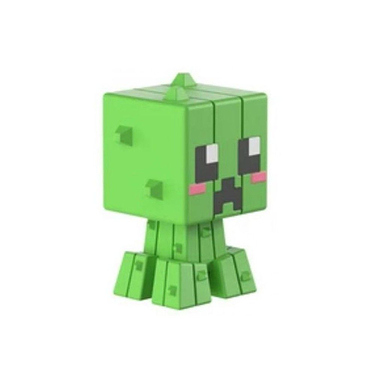 Personality: Extremely mischievous, far to intellectual for his own good, straight up evil sometimes.

Most Likely To: Be in Draven’s hair, hiss at everything just because he can, sleep in chests. 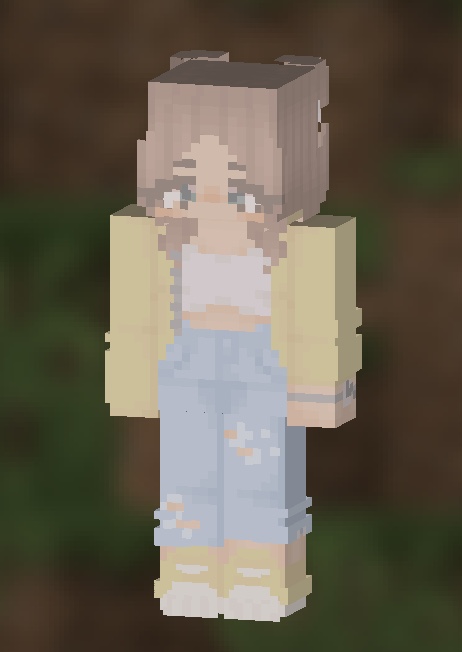 image462×652 40.3 KB
(ah by the way that white thing imagine it’s a full shirt that’s what I do because I haven’t gotten around to changing it.

Friends Luka, but also anyone who is willing to be my friend. Or anyone who takes the time to find me.

Enemies Looters, pillagers, people who touch the one chest I ask them not to.

Dislikes When people are mean to her and call her stuff like a hermit. When someone burns down her hard worked on house.

Abilities/strengths she is good at building in the sky, taking care of animals, gardening, and sword fighting.

Personality ENTP, slightly on the gullible side, blindly trusts a lot, believes in the goodness of man even when it’s not there, is not easily scared, can’t take the sight of blood.

Weakness blind trust, Drounds (how ever you spell that mob), finding something precious and giving it away

Lives I live on a floating sky island, in a two story brick house with a guest bedroom even tough nobody ever comes to visit her. 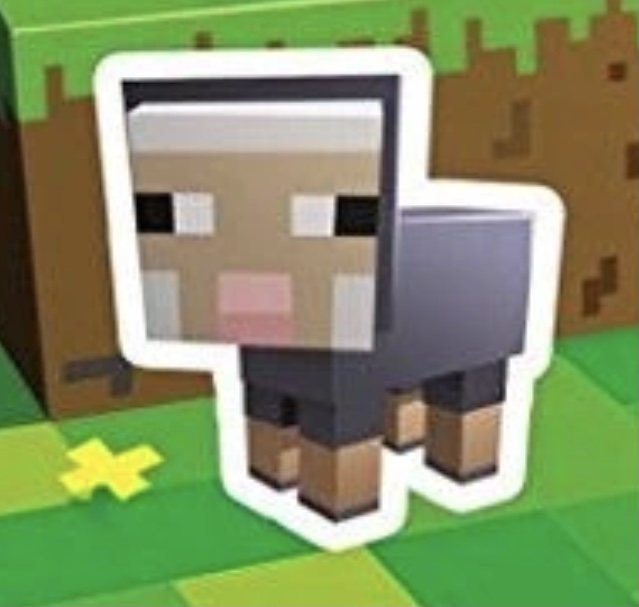 ah I would like to change this into not easily scared