90% of the world’s population has grown to have marks. 7% of those are markless; while 3% remain unidentified. The 90% who have marks have an odd birthmark in odd places, these grant them queer powers. Markless are useably mistreated by marked who use their powers to mess with them. These often give many a different role in society; the three main are, heroes, villains, and civilians. There are more minor ones, one of the most important of the minors are policemen. There are academies for heroe…

Moreover This is the discussion for Moreover the hero RP. If you have any questions! Please ask here! Plus… You can just talk about the story.

This is what is required, although you can add to it:
Name:
Age: (must be within the ages of Fourteen too 18 unless a genius or whatever)
Gender:
Mark Abilities/Placement:
Appearance:
Role:
Year: (This is required if your a hero)
Short Backstory:

Name: Jayla Atlanta Jackson
Age: 15
Gender: Female
Mark abilities/placement: Ability to shape shift, and shoot plasma from hands; placement is on the back of her left hand
Appearance: 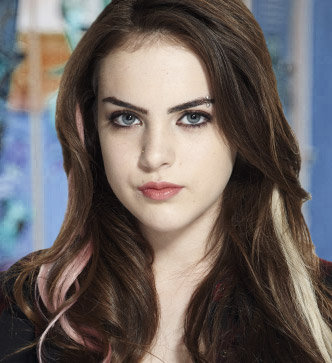 Ain’t she beautiful?! I wish I looked like that… (Ignore the lettering on her face)

Role: Villain/spy (that an option??)
Year: Do I HAVE to??
Short backstory: She got lost from her parents at the age of 3, and was housed by a bad guy, and next thing she knows, she’s here at the academy for villains.
Flaw: Shooting plasma makes her weak and she needs 29 minutes to recharge her powers.

NAME: Gwen Morris
AGE: 14
GENDER: Female
MARK ABILITIES/PLACEMENT: Explosion, it’s comes from her sweat. People used to think her Markless, since the mark is hidden behind her ear, until she used her explosion powers.
APPEARANCE: (This will be uptaded with my drawing)
ROLE: Hero, Genius,
YEAR: First Year
SHORT BACKSTORY: She has no history of heroes. Just like most people, she comes from a pretty normal family. Some question how on earth she got such a powerful ability from her markless parents. She looks down on almost everyone. Her passion is to rise up and be the Number One hero. (May be extended)
FLAW: Not too many, only in the cold it’s hard for her to get sweaty.

Mark abilities: He can control time but his weakness is controlling time so he can only move time for a few Minutes at the most and enhanced strength (because why not).
Appearance: 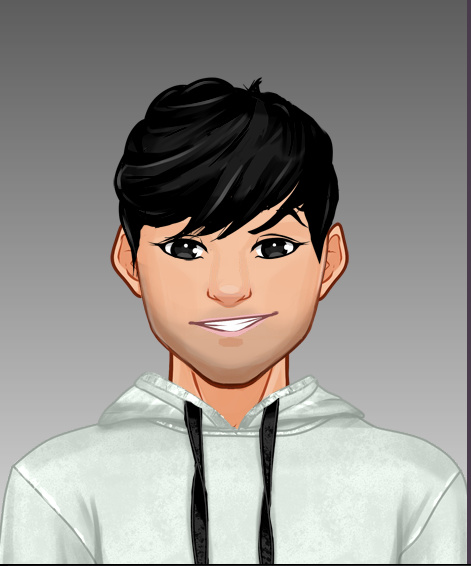 @Redwall22 I actually recognize that girl in the photo as a character from an older TV show. A quick Google search led me to find the same photo but without the name “Nichelle” in the middle of it. Not sure if that was really necessary, but I thought I’d go ahead and post it anyway.

Here we go. This seems like a cool RP so I shall try to continue it.
Name: Ocean Marie Gabriel
Age: 17
Gender: Female
Mark Abilities/Placement: Metamorphosis, can change to look like someone else the downsides to this are the feeling of a sledgehammer in the back to the head while changed. Placed as a V at the hairline on the back of head.
Appearance: Brown ombre with hazel eyes. 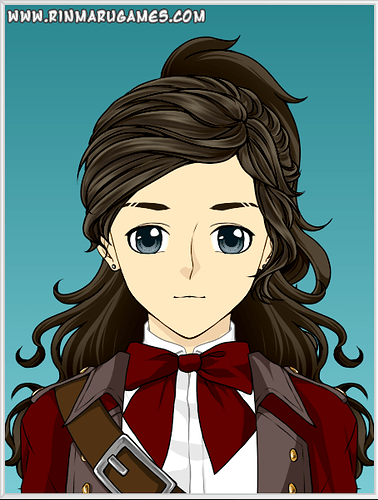 jpg.png455×601 167 KB
Role: Hero
Year: 4th year
Short Backstory: Her family has always been heroes, she is told to continue the tradition. Along the way she discovers secrets her family kept from her about being a hero.
7 Likes