This is the bio topic for the new Role Play i made. Have at it.

Armor: Gold and black armor, the helmet has night vision and heat vision. 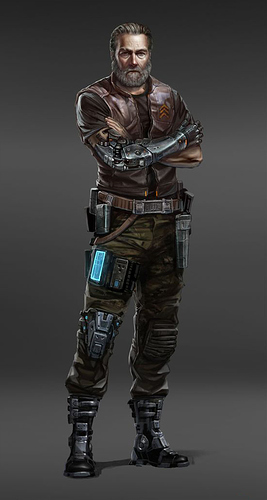 skelly1684×3147 345 KB
Age: 43
Personality: Can be funny, Tends to be very serious, and is always open to a challenge.
Occupation: Vagabond, Aggravating the government, Blowing things up.
Location: Sometimes in the mountains, but mainly hiding somewhere and waiting for night fall so he can reek havoc.
Weapons: Two knives, A laser katana, Dual energy pistols, Energy rifle. 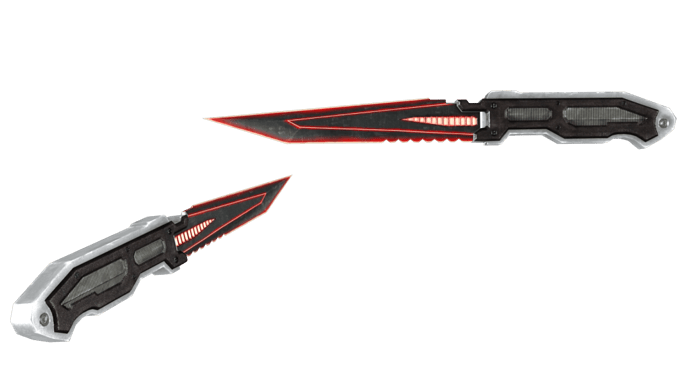 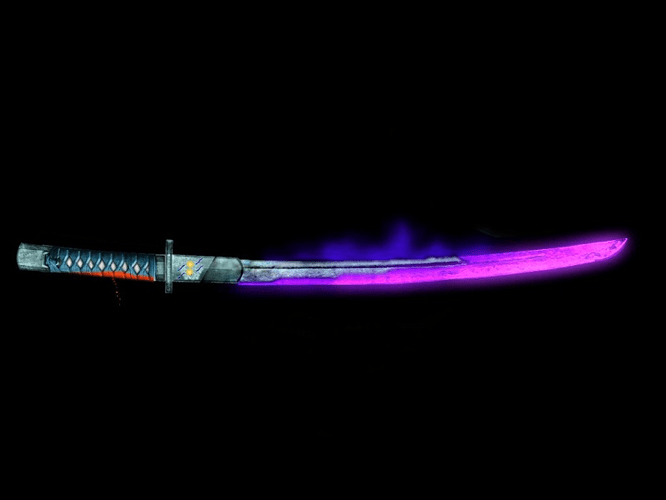 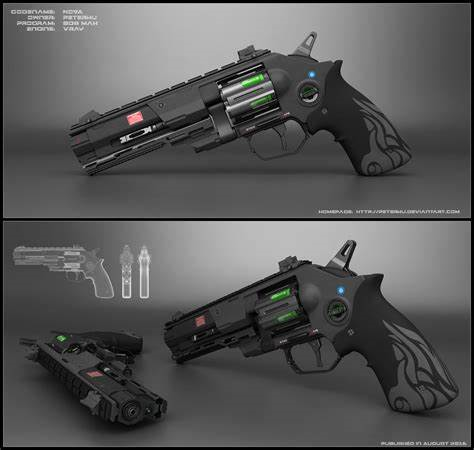 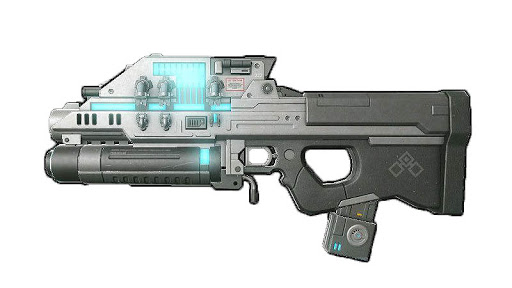 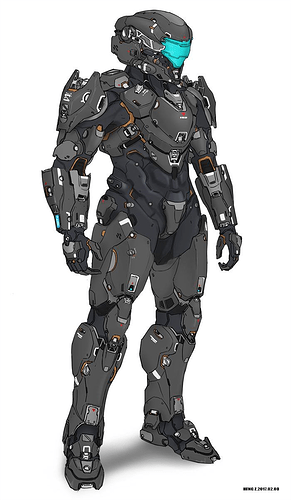 Age: Appears about 19 years old but who can tell… 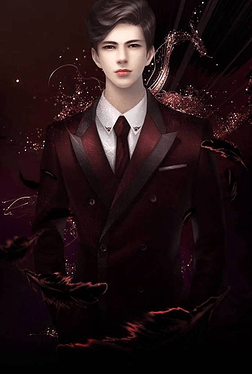 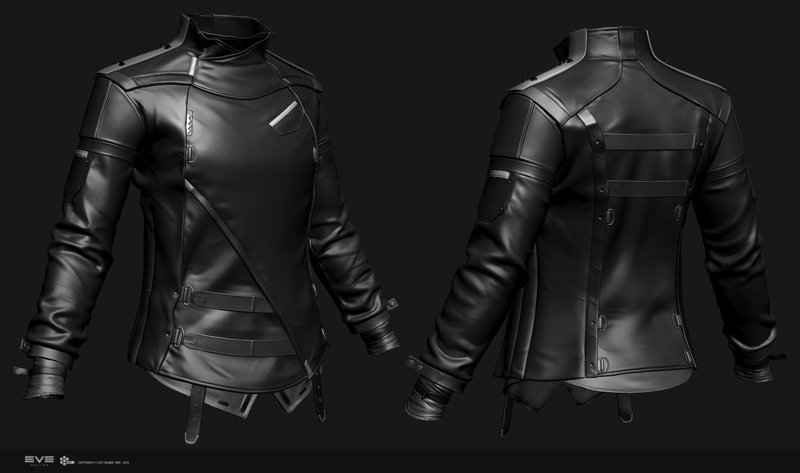 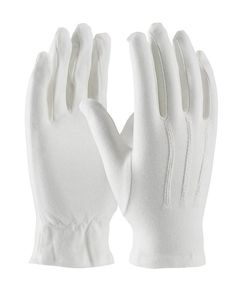 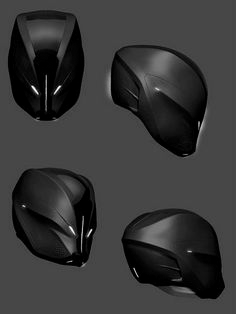 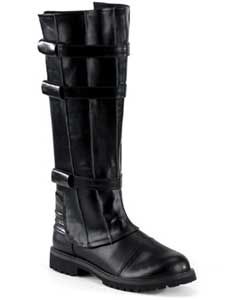 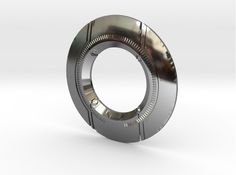 Enemies: It would be in your best interest to keep your name off of this list.

Hair: You don’t know. he always wears a helmet.

Eyes: You don’t know. he always wears a helmet. 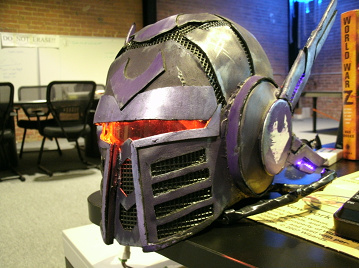 Helmet has thermal vision, and night vision, x-ray, and also can allow him to stay underwater for days at a time. the shaft sticking off of the side is communication and it also allows him to activate data computers.
Armor: 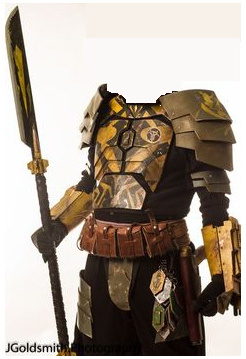 Protective but, also not restricting to movement.
It is isolated for the heat and cold.
boots have jet capabilities allowing him to fly.
right gauntlet has a Magnet so if he looses a weapon he can pull it back…
left gauntlet has a pop out blade
Can activate hydraulics on his suit to make him stronger.
weapons: 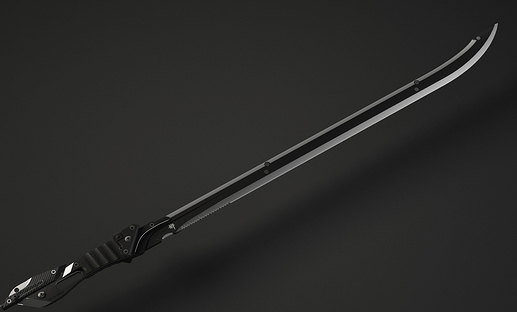 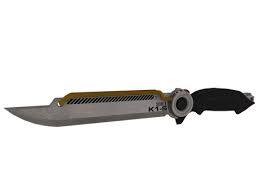 image1405×581 212 KB
Nothing special. pistol
also i have the double bladed sword in my picture

Personalty: Serous, no one will get in his way, very honorable, if he signs up for a job, he will complete it, no amount of money will say otherwise, but if you save his live he will owe you one…

Enemies: Whoever he is paid to take out. it better not be you…

Home: he lives where ever the hunt takes him, but his main base is in Kanoe city.

Other: he is a man of few words. 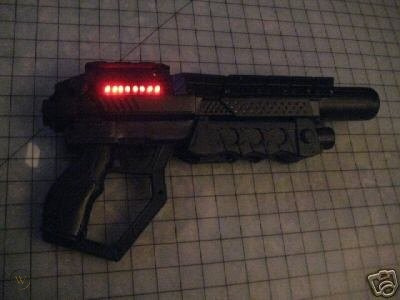 Friends: None
Enemies: The rebels