You can post you Star Wars character bio here! Please, no spamming.

Real Name: Vivien Silk.
Alias: Obsidian.
Side: In between the Light Side and the Dark Side (hence her purple Lightsaber).
Species: Human.
Birth Planet: Naboo.
Planet of Residence: Coruscant.
Strengths: Martial arts; Tactics; Wielding a Lightsaber.
Weaknesses: Coldness; Being confronted; Jedi.
Alliances: None… Yet.
Enemies: The Empire… And the Resistance… And the Jedi… And the First Order… Okay, everyone except her most trusted alliances.
Abilities: She does have a strong connection with the Force, so she is able to use the same kind of “lightning” ability as the Emperor once did.
Appearance: Long, black hair like her alias, medium skin tone, purple eyes. 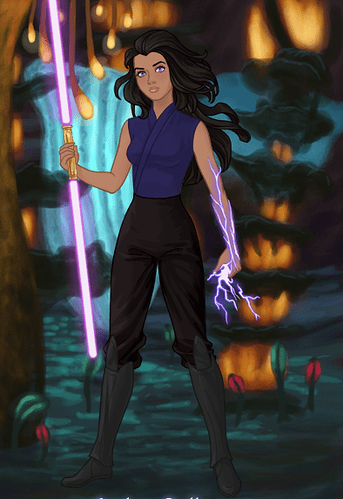 Name: Kordia
Race: Unknown
Occupation: Oh, any number of things…
Weapons: Two lightsabers, hidden knives
Personality: Calm and organized, a little on the sarcastic side, not afraid to get in a fight
Appearance: 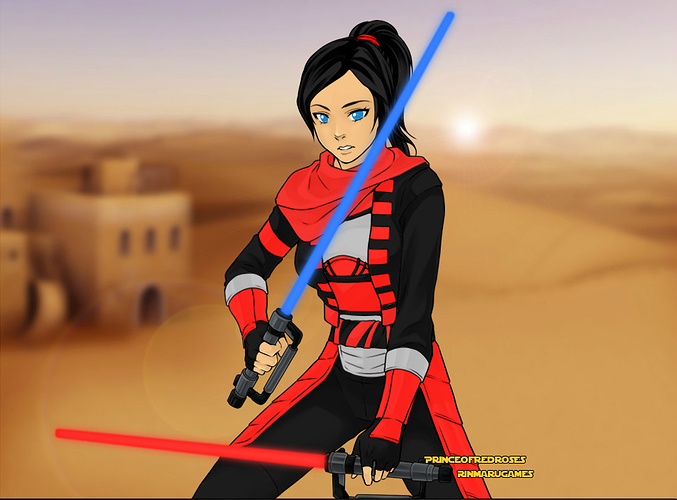 Abilities: Force sensitive and well trained in many forms of Martial Arts 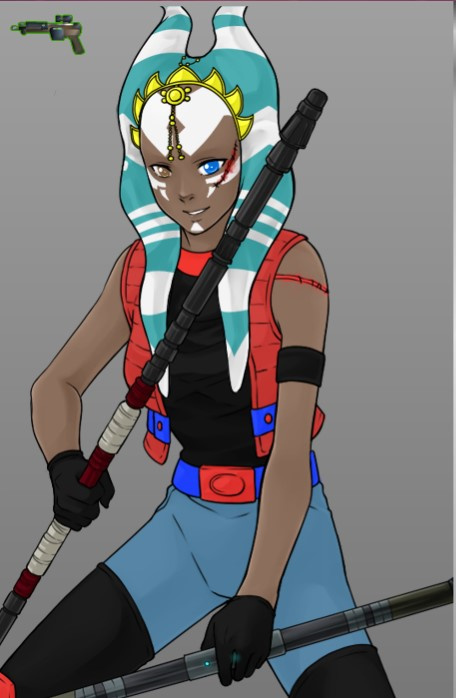 image.jpg456×698 78.5 KB
Other abilities: She’s a contortionist
Backstory: Eydis was born on the planet Tatooine, but her parents moved because of Tuskan Raiders. When Darth Vader rose to power, her parents opposed and were killed.
Vader started seeking Eydis because of a special connection with nature through the Force and a keen mind for science and math. He believed she could help him rule the galaxy. She defied and he started to Force-choke her, but he stopped before she was killed. Dragging herself away, Eydis was almost captured by two stormtroopers but emerged victorious, after suffering permanent scarring to her shoulder. She met Han Solo and proceeded to tag along on his missions, helping him out of scrapes.
6 Likes
Cyclone January 16, 2019, 3:31am #7

Every 5 thousand years, there is a special Electric force user born. Wherever you step, electricity burns the floor. Your force is always with electricity, whenever you force something up, lightning goes with it. How do I know so much about it? Because I am one. My name is Azul Briger. Ready to fight for what’s right! With my electricity I will fight for good!

I will do more information soon!

Side: Those whose motives he agrees with.

Weaknesses: Some Jedi, Droids, Kaminoans, The loss to those close to him, Aggressiveness.

Alliances: The Rebellion, Resistance, And Mandolorians.

Enemies: The Empire, First Order, And some Bounty Hunters.

Abilities: A strong connection to the Force that allows him do most Force abilities that were helped along by a Rouge Jedi Knight Jusik Skirata, Being trained in many ways of combat by a Mandolrian.

Personality: Witty, A little crazy, Stubborn, And little brings him down. 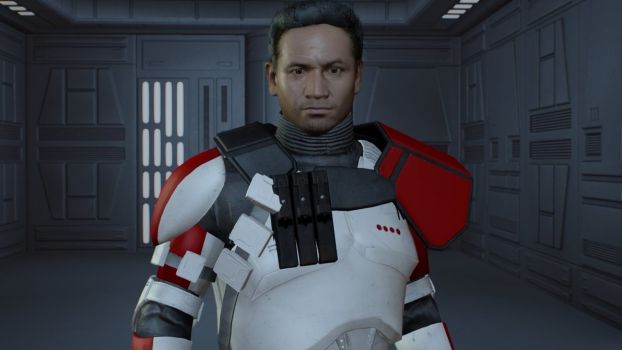 Colors: The Armor is white and outlined by Black.

Backstory: Was a Null ARC ( Advanced Recon Commando ) back for the Republic was one of the top tier clone types and was quite independent ignoring commands that were just up right wrong, found out he was Force Sensitive during a anti-terrorism operation on Coruscant and was taught secretly by two Jedi Knights who were highly trusted by his father. After Order 66 he, one Jedi Knight Jusik Skirata, and a few of his clone brothers deserted and went to Mandolore where his father cured his accelerated aging. Afterwards he left to help out the Rebellion.

Ship type: VCX-100 light freighter with who knows how many illegal upgrades.

Appearance: He is tall, lean, and nicely toned, almost muscular. His face is young and nicely shaped but carries a certain… Knowledge about it. It carries scars that go beyond the ones that are visible (he has plenty of visible ones).
His ash-blond hair is shaggy but not bad looking, he tries to keep most of it swept to on side and out of his face (He doesn’t have a lot of time to cut it). The front lock is dyed a dark crimson in honor of his heritage and as a badge of his allegiance. 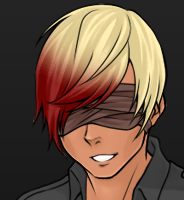 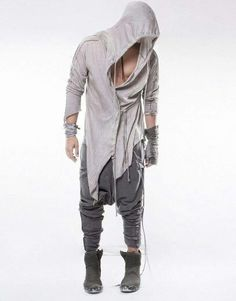 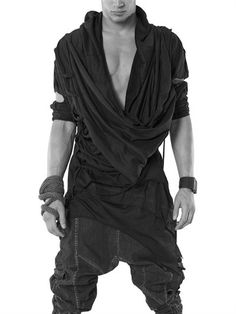 (Wears around his neck on a leather thong) 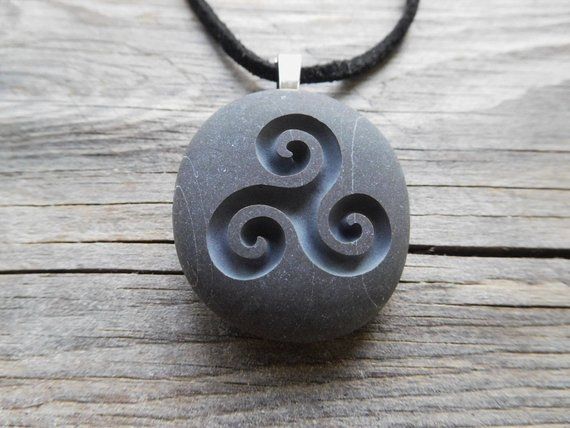 Alignment: Gräyy or “Balance in the Force”

Force Notes: Due to his blindness, his sensitivity is significantly higher than most; making it virtually impossible to hide even the things buried the deepest. He also has mastered the ability to mask his force signature, making himself undetectable to even the strongest users. He can only do so, however, when balanced perfectly in his natural Grayy state.

Disorder: Force Influenced Disassociative Identity Disorder (In a time of great pain and trauma his consciousness was split into two other identities. One the embodiment of peace, light, harmony, order. The other the very incarnation of hate, darkness, pain, chaos. Vague is left to somehow maintain the balance.)

Alignment: Light “side” of the Force

Alignment: Dark “side” of the Force

Side: Those who pay the most (But mainly the Rebels)

Strengths: Melee combat, Is a good shot with his Verpine, Is kinda lucky, Is a good hacker, And is a pretty good pilot.

Weaknesses: Tends to get into many fights, Will sometimes zone out during a fight or battle, Will often times do stupid and crazy thing for no reason, And will go into a blinding rage if someone flips his switch.

Personality: Paranoid, Is friendly when you have proven your trust, Always ready for a fight, And sometimes VERY mad. 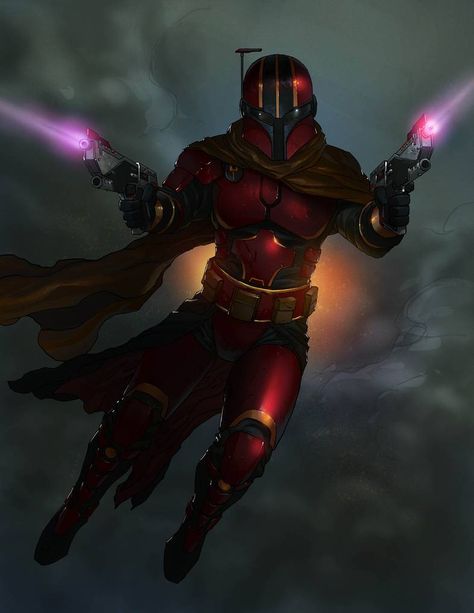 Backstory: He was a Cuy’val Dar’s son, and on Kamino he would train alongside the clones his father was training, then when two Cuy’val Dar were kicked outta the program so Jango Fett let him train the 200 commandos with the help of his Father and Kal Skirata. 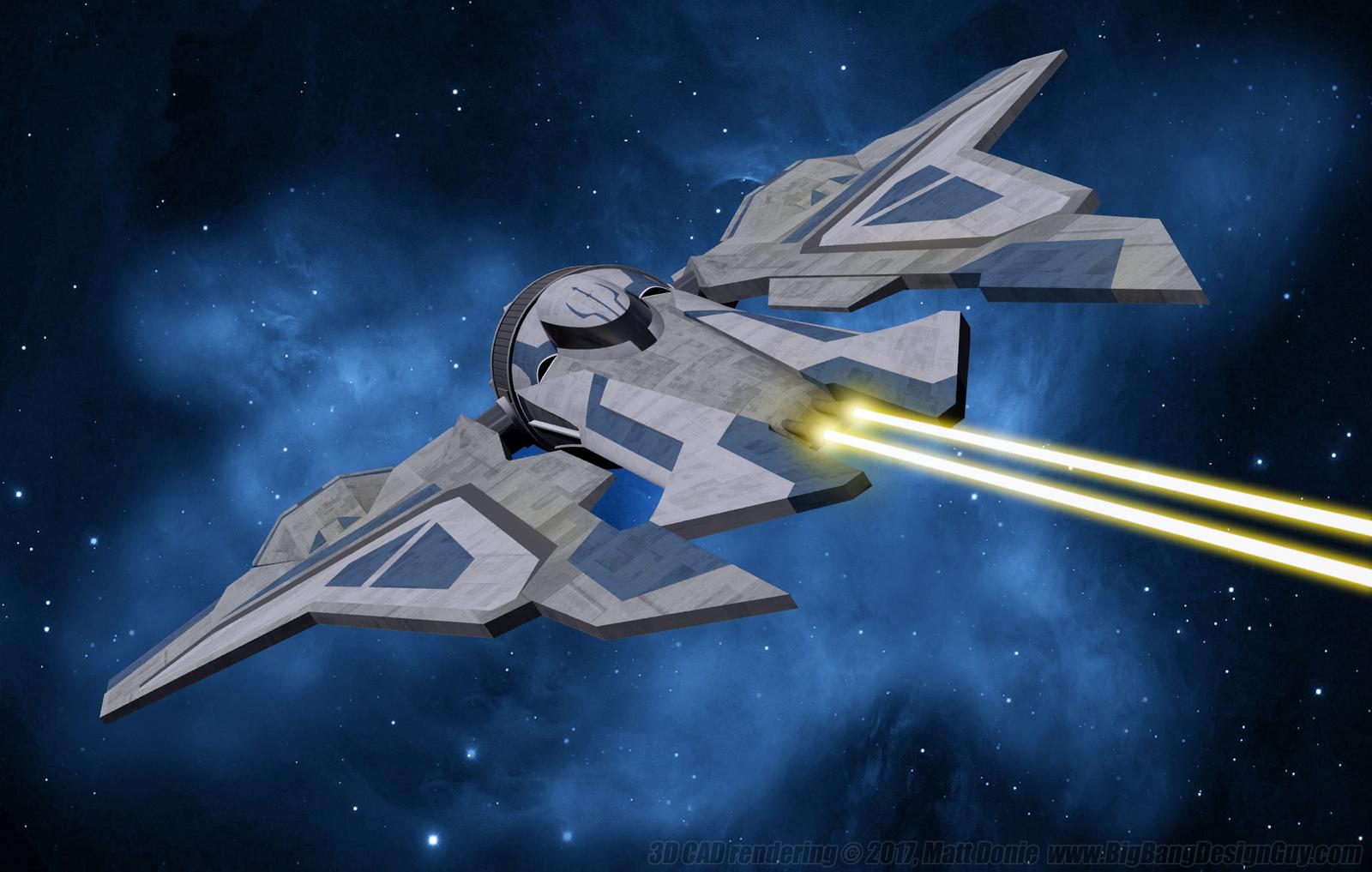 A post was merged into an existing topic: Star Wars The Clone Wars (Bio Topic) 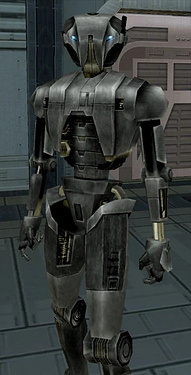 Name: Kindrow
Side: Whoever pays a large amount of credits
Species: Human
Appearance: 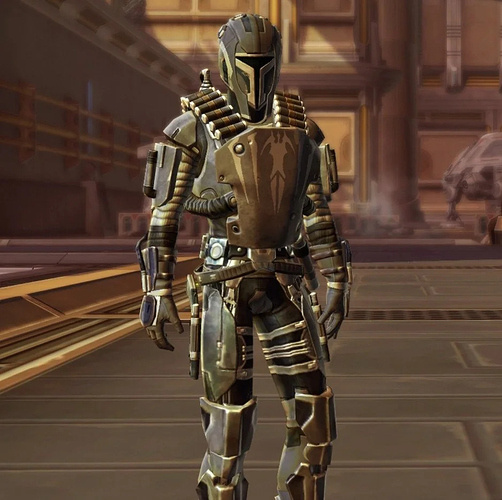 Birth Planet: Mandalore
Strengths: Good at hand to hand combat because of his strength, good with blasters
Weaknesses: He has slightly less armor underneath his right shoulder pad
Allies: None
Enemies: Too many to count
Equipment: EE-3 Carbine, Flamethrower, Modified Electrostaff, Jetpack/Jetpack rocket
Ship: D5 Mantis 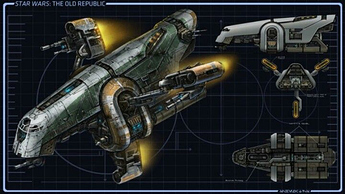 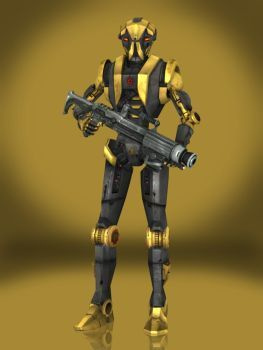 Current Master: Himself
Weapon: E-11D. (But really anything)

Creators: Czerka Corporation
Strengths: Assassination of meatbags, Hunting, Firefights.
Weaknesses: Like all HK models he shuts down if his master gets killed. also, it is not easy to ‘Blend in’
Allies: His master, any meatbags or droids his master tells him to be allies with.
Enemies: His targets, any meatbags or droids trying to hurt his master, The Inferior Model.
Friends: His master
Abilities: Aiming, Speed, Agility, Translation.
Current personality Chip Calls all meatbags but the master “meatbag”
Memory… All previous data is corrupted, memory recall is impossible at the moment (you can try to fix him to increase his memory).

Important: Before he Says anything he must say the type of statement he is about to say:
I have a list
Query:
Retraction:
Apology:
Qualification:
Answer:
Negatory:
Statement:
Mockery:
Conclusion:
Interjection:
Correction:
Appeasement:
Falsehood:
Objection:
Observation:
Commentary:
Musing:
Advice:
Clarification:
Definition:
Reassurance:

Occupation: X-Wing pilot for the Resistance.

Personality: She allows her curiosity to control her to far much and try as she might, her temper sometimes flies out of check. She is also cocky, not the most intelligent, and generally cheerful.

Strengths: Agile and fast with sharp reflexes needed for the life of a X-Wing pilot.

Weaknesses: She does not like confusion, contradictions, or falsities. These things make her stressed because she will not understand what she needs to be doing. She likes order and clear plans and instructions. 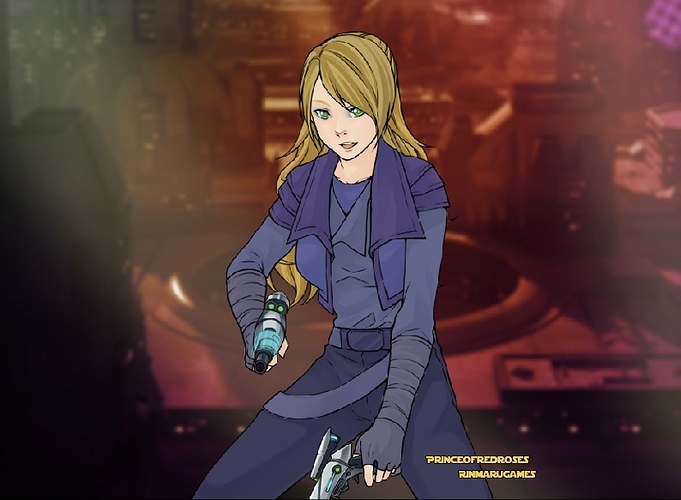 Backstory: Her parents were killed by the Empire, causing her to turn to the Resistance to help wipe the Empire put. She spent the last seven years on Tatooine before joining the Resistance.

Other: She’s Force sensitive but is unaware of it.