Here you can post you’re bios for the new role play, Star Wars The Clone Wars.

You’re bio should consist of:

Name: (For example: CC-2224, or RC-1140. Those ones are taken)
Nickname: (Nicknames can be pretty much anything, they range from Scorch to Jyrk…Weird huh)
Rank:
Personality:
Appearance:
Weapons:
Weaknesses:
Strengths:

I think that’s it…

If you think of something else, you can add that into you’re bio.

A post was merged into an existing topic: Star Wars The Clone Wars (Discussion Topic)

Fi is a name already taken, if you didn’t already know. A clone in Omega squad.

My name can be Arch.

Ok here is my Revised Bio.

Name: RC-0107
Nickname: Arch
Rank: Sargeant/Squad leader
Personality: Witty, Upbeat, Has a mouth that tends to get him in trouble, Can be serious if he must.
Weapons: Dc-17m, Dc-15s side arm, Vibroblade, And a fixed beskar blade.
Strengths: Is a pretty good shot, Is super lucky, Is good at keeping the morale of his troops up, And is a great tactician.
Weaknesses: Loss of squad members, His mouth tends to get him in trouble with superiors, Is very protective of his squad, And is wary of Jedi.
Appearance: 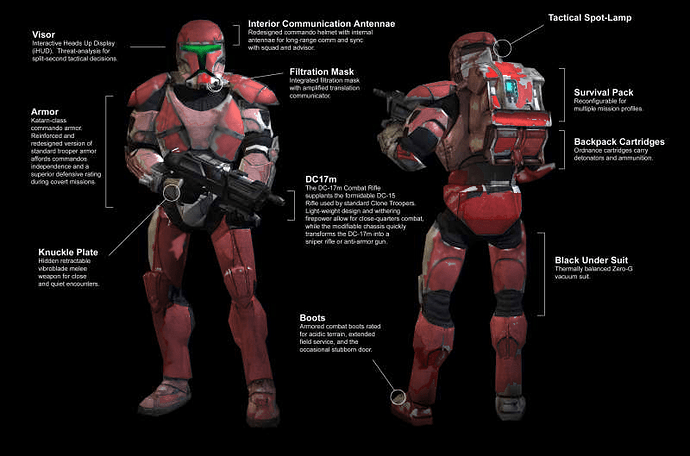 Age: Unknown but appears to be in his early twenties

Description: He is tall, lean, and well built through many hardships and much training. He is built for agility and his movements are fluid and controlled. He has a tanned, sharp, handsome face with steady crystal blue eyes that carry a certain wisdom beyond his years. His ash-brown hair is a bit shaggy with locks positioned across his forehead to somewhat mask the large mark covering his left eye.

Distinguishing Features: A force mark covering his left eye. This is a physical mark through which the force can flow freely, imbuing him with the ability to present the Force in its truest and balanced form. 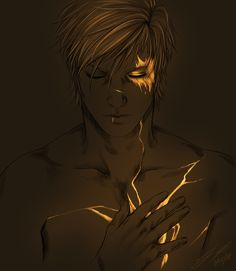 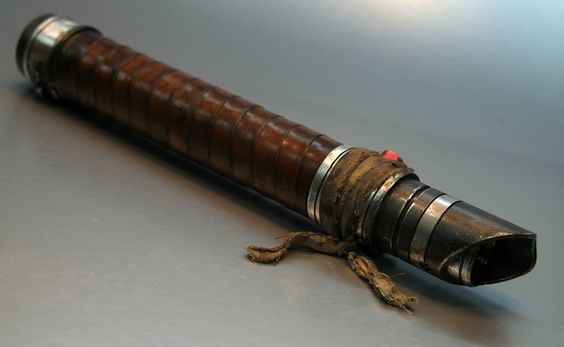 Age: Unknown, but seems a young woman in the flower of her youth

Species: Also unknown, but speculated to be some kind of inter-dimensional imp.

Description: Long, blonde hair like the tail of a comet. Tall and graceful, but unpredictable. Her oval-shaped face can be quite expressive. Her eyes are a sort of medium blue that seem greenish and grayish at different times. They are deep eyes, liquid eyes, that seem to shine with their own light in the dark.

Attire: Is subject to change depending on her mood and the situation. 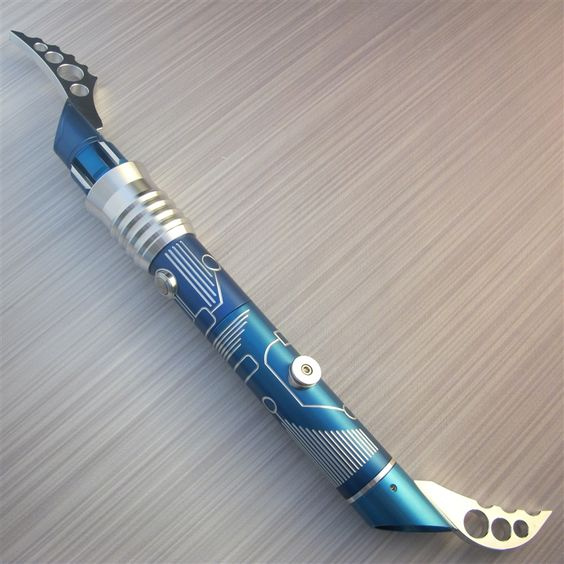 image564×564 77.2 KB
Two of them, rather delicate in size allowing for them to be twirled as well as clutched. They have four blades, one yellow, one white, one blue, and one pink.

Notes: Has honed and developed a wide variety of Force-based abilities that she uses as a part of her rather whimsical fighting style. 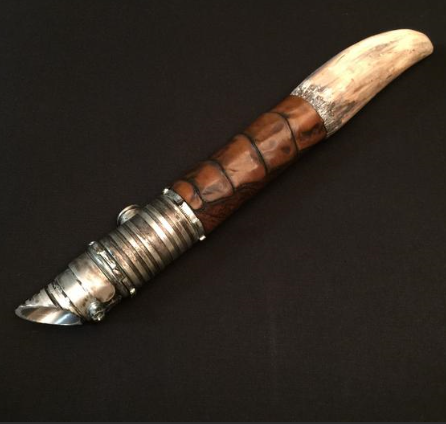 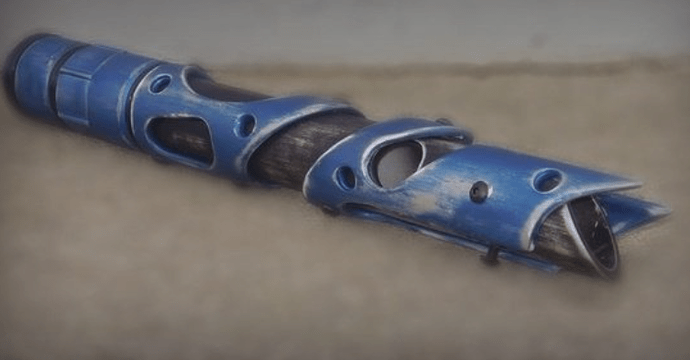 picture of me (I used a colouring page, then free handed the lightsaber):

My character is named Master Lightman. He is going to be a rogue Jedi with a dark past that left the order two years before the clone wars.
Things to know about him: He is lightsaber expert, a good pilot, but is horrible around people.
Enemies: Everybody
Friends: No one!
Lightsaber: 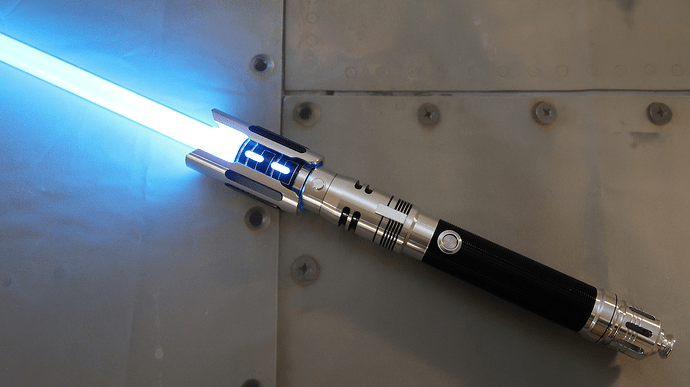 image1280×719 960 KB
Age: 30 years
Appearance: Light hair, white skin, and has green eyes. He is about 6 feet tall and wears a tattered Jedi robe with Old Republic Trooper Armor underneath the robe.
Location: Rhen Var
In a location near the Jedi Temple.
5 Likes
Star Wars The Clone Wars (Discussion Topic)
daniel May 30, 2020, 8:54pm #19

name: Chandra
last name: gales
nick name: char
age: 9
race: human
hobbies: training, reading, astronomy
description: a small boy with green eyes and brown hair. he grew up on Alderaan with his mother and father until the jedi tested he mediclorian levels and found that they were very high, so he was taken to coruscant to begin his training to become a jedi. he has grown very strong in the force for his age. he has not yet gotten his lightsabre, but will soon be the padawan of Najaa Horada

this is for clone wars RP BTW