The Golden Star Bios and Discussion

This pretty much explains itself… so, yeah! Have fun! 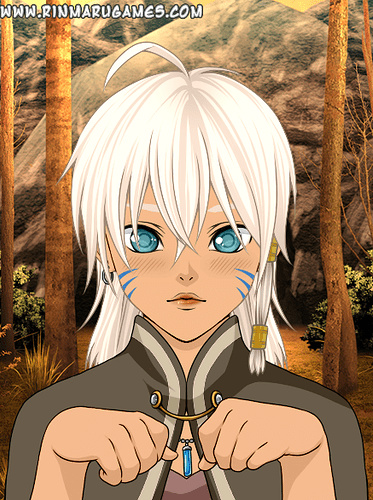 but with these wings: 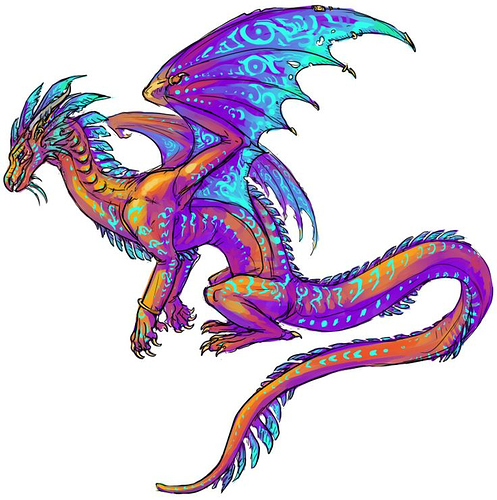 image736×740 184 KB
Personality: Insecure, timid, but confident and strong when using her powers.
Powers: Flight, the ability to manipulate all kinds of fire.
Backstory: When her mother gave birth, her baby had the wings and the powers. But the powers were too strong for the baby, and she ended up accidentally hurting several people. Her mother gave her away to a science lab, where James Johnston, (I think that’s the bad guy’s name?) takes her and raises her with the other super-powered kids. He hid her identity and gave her the false name Shama. To keep her from ever finding her parents, he tells she accidentally killed them with her powers.
Alliance: Earlier on, James, but then the revolting kids.
6 Likes
Exploding_Kitten January 14, 2019, 1:27am #3

Is it too late to join this role play? It looked like you had everything planned out already. 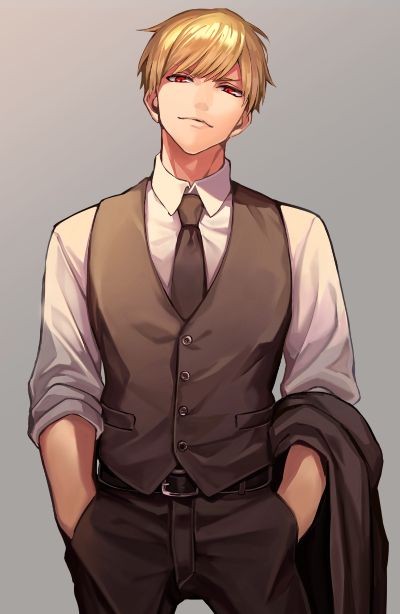 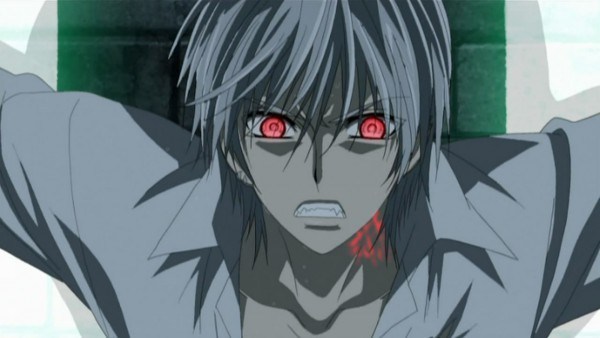 Alliances: James, himself, the dark side.
Personality: Totally and completely dark and grim, a little sarcastic, but totally evil
6 Likes
Redwall22 January 14, 2019, 5:24pm #5

No, you can join at any time.

Thank you, I’ll consider it

@Corvyd, @Bellflowerp, @LadyGrey @SierepicaFuzzywalker, I didn’t know any of your names, so I wrote one of you guys coming into the courtyard. Which of you is it?

@Redwall22, so, I’m the special kid. Where do I start writing on the RP? What are my powers? Have we chosen the right age yet? Who will be protecting me?
Do I need to post a bio?
Sorry for all the questions…but I believe that they are important.

@Millennium, @Redwall22 is busy write now, but I an answer these questions.

1: You can start writing anywhere, anytime.
2: Your powers are anything you want!
3: The age for you is 6-pre-teen, so if you’d rather be older, you can PM me or @Redwall22.
4: When you meet the rebels, you are inexperienced with your powers, so they train and protect you.
5: Yes, you should probably post a bio

And… do I have parents?
@MulanLightFury

1: 11 is fine!
2: I think @SierepicaFuzzywalker is the only rebel right now, but I rebel later in the story.
3: I don’t think you have parents.

@MulanLightFury, another question…(sorry!) So, What does the world this RP is in look like?

It’s the modern-day world, some of the people in it are just different.

One last thing @Redwall22, @MulanLightFury, What is The Golden Star?

Okay, I’m the only rebel, so I guess I need a bio.

Name: Marianne Remarque
Age: Teen
Appearance: Marianne’s most striking feature is her long auburn hair that goes down to her waist. She usually braids it. Aside from that, brown eyes and ruddy skin. She likes simple shirt and pants outfits.
Bio: Marianne used to take care of animals in James’ basement and it’s rumored that she knows how to communicate with them. As a result, she is more sympathetic and took the special kid under her wing. Like all of James’ employees, Marianne knows how to fight, so she’s more than happy to teach the special kid that, and help gather more allies, both human and animal.

So, there are these kids (11 to 13) and they all are captured by an evil guy named James Johnson when they were 1 or 2. So, they don’t know this guy is evil, until they find a special kid who lives by a Golden Star statue. The kid convinces them that James is evil and well, the rest’s up to you.

So, is anything we wrote acceptable to the story?

So the Golden Star is basically the good side of things?