This is the Green Ember Role Play Discussion Topic, Enjoy. 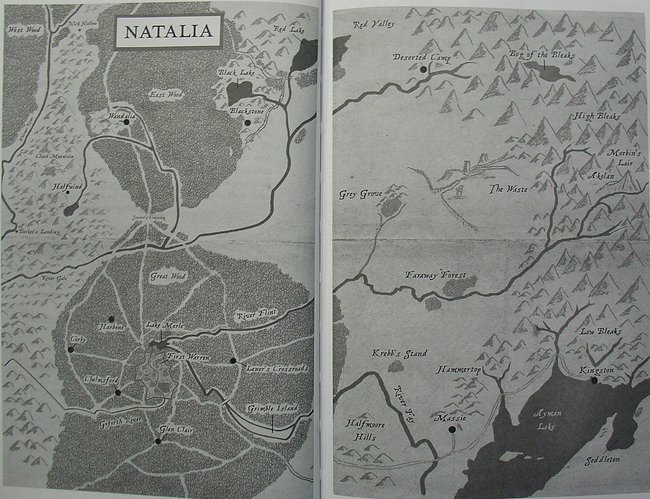 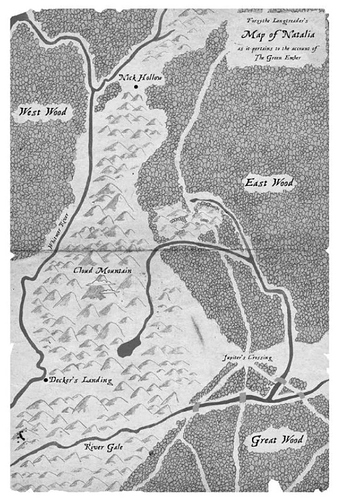 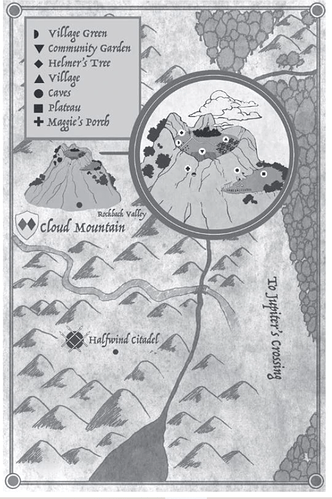 @CaptainRex Do you mind if I post some maps of Natalia here for easy reference?

It has been edited.

I edited my last post to add a bit more information about Davin’s family origins.

The Green Ember Role Play (Free For All)

I glance back in Selvan’s direction, only to see him pointing his sword directly at the sky. I do the same as him.

Did I miss a move? I don’t remember this one.

I’m never going to hear the end of this.

Just gotta say, this is quite humorous.

Kitty thought so too.

I made some art for this role-play! 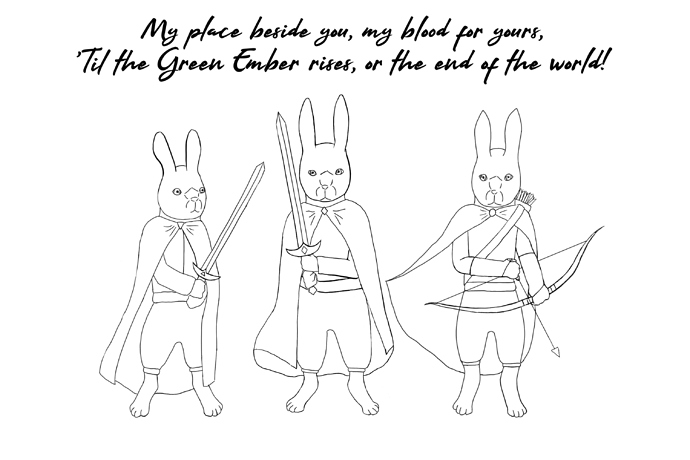 It’s my first attempt at drawing rabbits with swords. Here’s a colored version, too. I tried to make it as accurate as possible, but I don’t think I got all the colors exactly right. 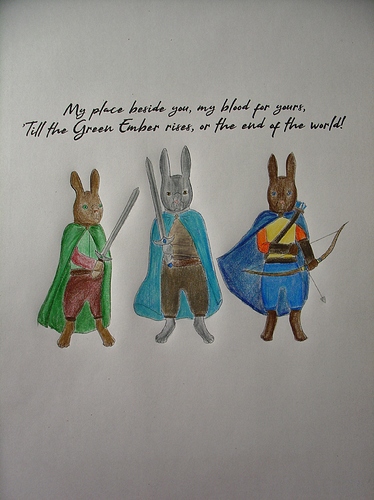 Mine looks so COOL!

So, when exactly is this role play set?

It begins when Heather and Picket are first at Cloud Mountain. So far, the characters are at Kingston Citadel.

@ScienceSiren Goodness, your character is scary (and cool, of course). Her backstory intrigues me.

Never fear. Rabbits benefit from her talents. It is only the wolves and Preylords who suffer.

So, where is your character right now @ScienceSiren? Who is the wolf she killed, and who are the rabbits that are watching? I don’t think it would mesh with the story if the wolf and rabbits were characters already introduced in the roleplay. Perhaps you could change it to be another wolf somewhere else?

And also, I like your post and the song in it—I think they both are good Green Ember-style writing. I’m looking forward to where your character’s story may go. Welcome to the Green Ember Roleplay.

So, you don’t like it? I thought the wolf threatening the citadel would be a good time to jump in. I would have started in a place much further away, but that wouldn’t mesh with the story at all and I don’t exactly have a story in mind.

I like your post and the song in it—I think they both are good Green Ember-style writing.

I’m glad you liked the song. I based it off one called The Beast of Pirate’s Bay. It has a fun, tavern ballad-style tune.

It might have worked, but the wolf wasn’t directly threatening the citadel or any rabbit. It is meeting with what appears to be a rabbit informant. Me and Rex were going down to overhear what they were saying. If you wanted to start somewhere further away, I would say that’s a good idea. Perhaps…

My best idea is that Melody would be at some other Citadel, or somewhere out in the wilds, and then she could meet up with the other characters at a point where the story converges. Kind of like two stories running concurrently. Does that sound like a good idea?

I want this roleplay to be a great one, well thought out and coordinated—one in which the events are perhaps discussed in this topic before they are posted. If a person (me, for example) makes a mistake while writing, I wouldn’t want to just roll with it. I would want the post to be edited so that the story is right.

I don’t want to err on the side of controlling every post put out—creativity and creative freedom are very important. I just want this roleplay to be amazing, like the Green Ember series itself.

So what do you think you want to do next, @ScienceSiren?

It is meeting with what appears to be a rabbit informant. Me and Rex were going down to overhear what they were saying.

My best idea is that Melody would be at some other Citadel, or somewhere out in the wilds, and then she could meet up with the other characters at a point where the story converges

I’m afraid the place I planned to begin was in Morbin’s Lair. The problem was I didn’t know where to go from there. Starting out in the wilds is a good idea.

I saw your edit and I think it looks great! Keep up the good writing!