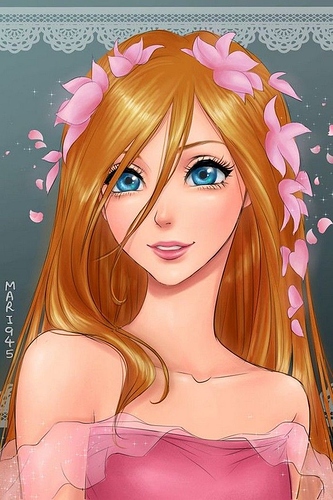 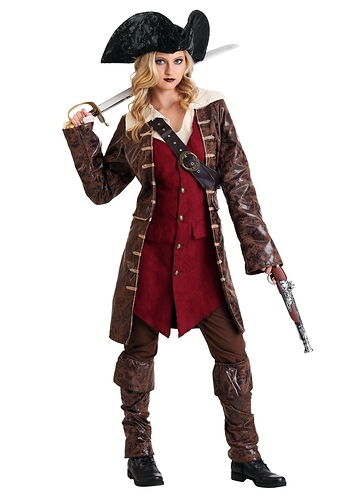 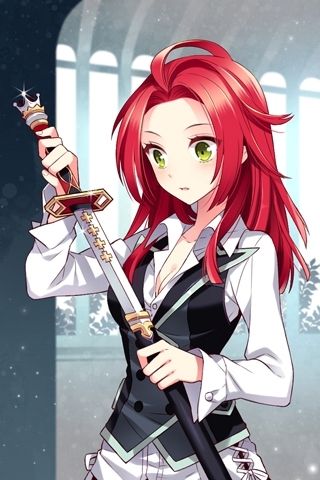 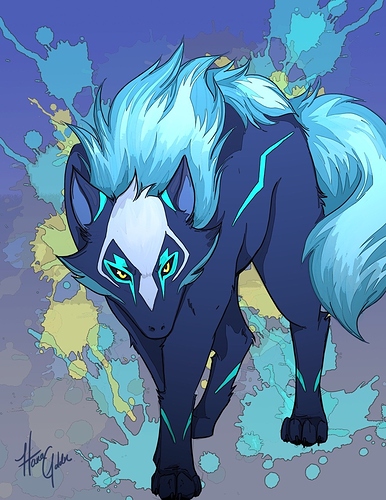 Personality: Very outgoing and talkative. Loves making new friends but doesn’t like telling them secrets. Her parents were some of the first guardians so she’s trying to live up to them. 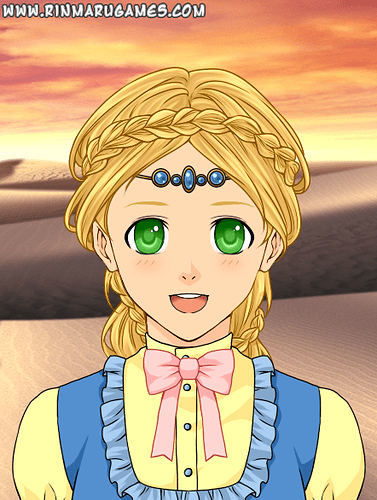 ) named Windstar. Faye loves to ride on Windstar, and he is often her best mode of transportation.

Okay, here is that character I promised. He is a little thrown together (Not really, he is actually a very carefully, yet not completely thought out character from a story of mine), but it should work.

Name: Jayce Phoenix
Age: Teen
Occupation: Outlaw
Abilities: He is a highly skilled archer and fighter. He is very skilled in stealth and thievery
Appearance: 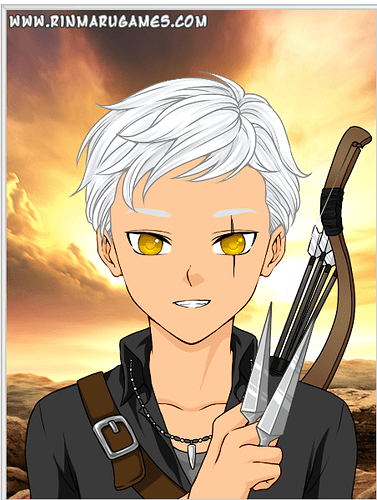 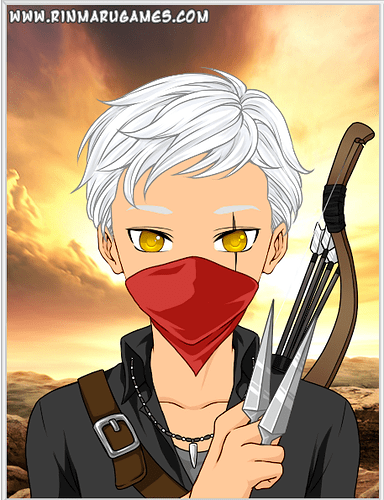 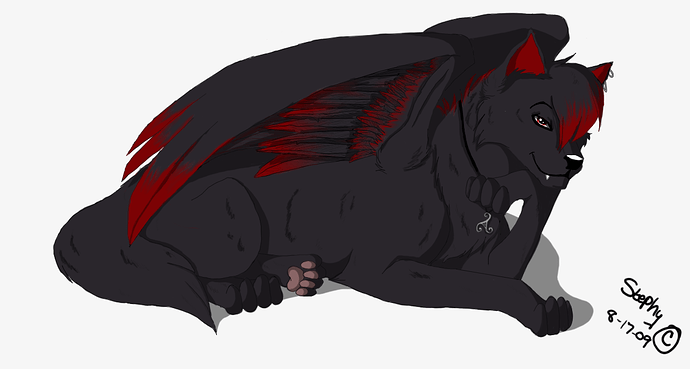