The Journeys of Aaron and Lila: Bio topic

Here’s where you can make bios for me and @Crouton’s role play! 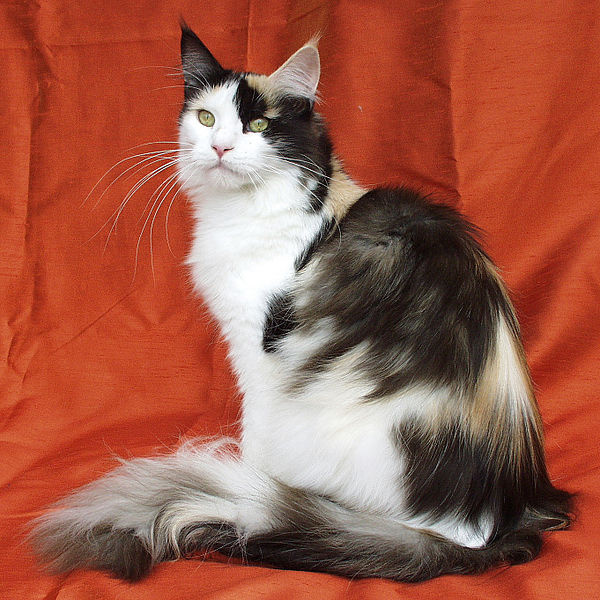 Personality: Very loyal to her human, Aaron. Won’t trust anyone unless Aaron says they’re nice and they like cats. If anyone/thing scares or tries to hurt her human it will DIE 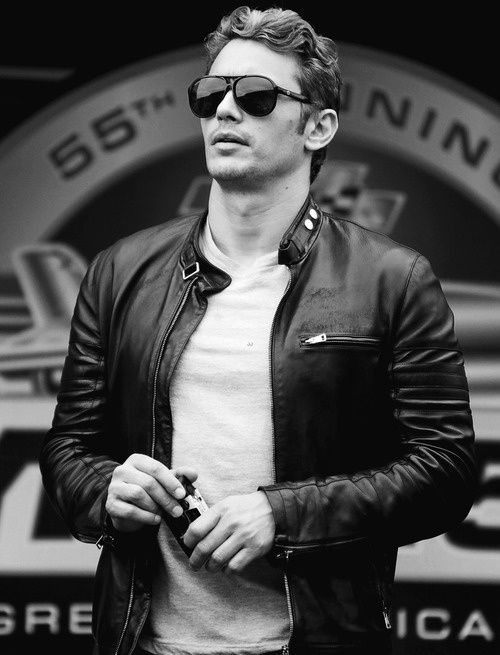 Personality: Loves his loyal cat Lila! Loves to joke and have fun. 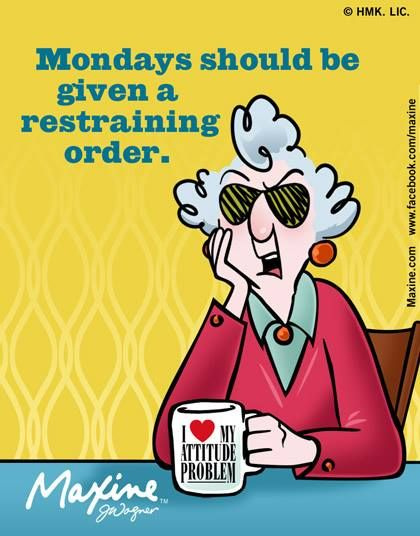 Hobbies: Throws slippers at men who wear shades, steals their shades if lost on her property, keeps fifty similar goldfish and remembers each of their names, specially orders sweaters for her window cacti. 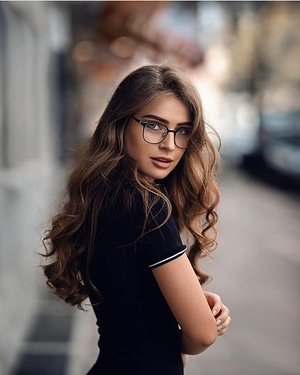 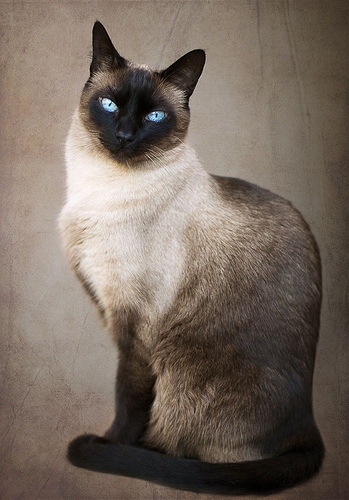 Name: Mr. McCranky (no one knows his real first name) 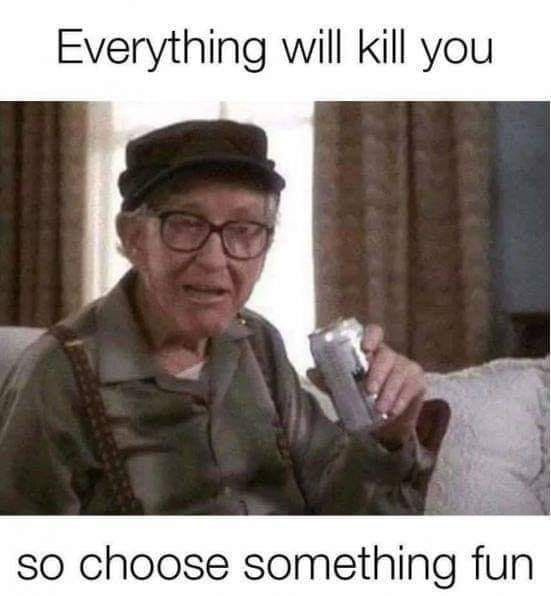 Background: Lives in a nursing home, and never leaves, yet somehow manages to show up everywhere. By some miracle isn’t in jail.

Hobbies: Laughing randomly. Calling his wife on a disconnected phone. He never takes his own medication, but takes everyone else’s instead. Talking to imaginary people. Kidnapping cats just to scare the allergic orderlies (all of whom happen to be allergic to cats) and cause mass chaos (they’re very high strung). Is often seen eating chicken noodle soup in the middle of the road. Will break into your house just to borrow your tooth brush and leave.

but can he not be related to McCranky and also could you be a young good girl not an old person? Plz? One that isn’t mean just sometimes short (not like @TheMidget) but like answers stuff as fast as she could because she gets annoyed easily… 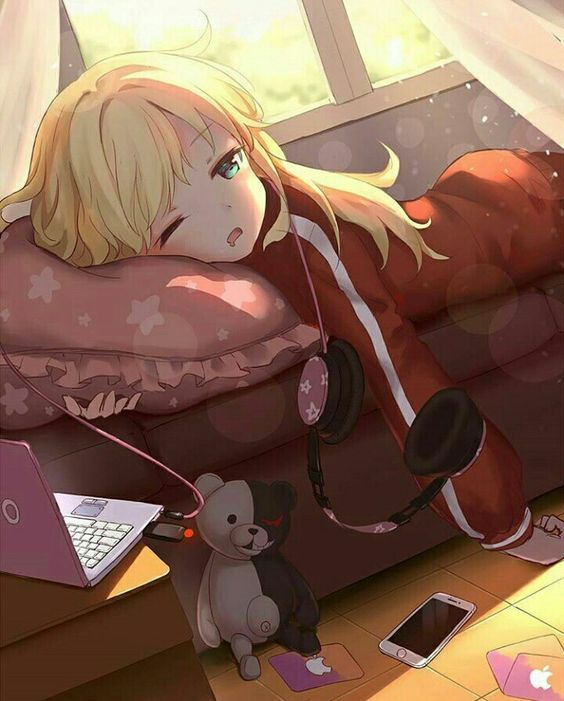 Personality: She’s sweet and nice to talk to, but has a short fuse.

Hobbies: Does everything quickly, but her stamina burns out faster then most. She likes to listen to music all the time and is always scrambling to do get something job. She’s proudly a Chick-fil-a employee and puts her all in everything she does.