Here’s where you can post your characters for the Dr Who roleplay. . .

Name: Avrillut’drondfreymundar
Nickname: Avriletta
Race: Time Lady
Rank: Rogue
Eyes: Brown
Hair: Brown
Accent: American with a hint of British
Personality: Shy, furtive, quiet, prefers to travel alone, but may except company every once in a while, generally doesn’t like to interfere unless she’s intrigued enough. INFJ-T
Favorite Planet: She doesn’t have one; she likes all the planets in general.
Favorite Race: Again, she doesn’t have just one favorite.
Least Favorite Race: Daleks
Backstory: Her dream was to explore all of the universe, so when she earned a TARDIS from the High Council after high marks and good deeds, she immediately took off. She’s been exploring ever since.

6 Likes
The Timeless: A Doctor Who Roleplay
The Timeless (Discussion)
PlͥⱥgͣuͫeDoctor December 12, 2018, 3:53am #2 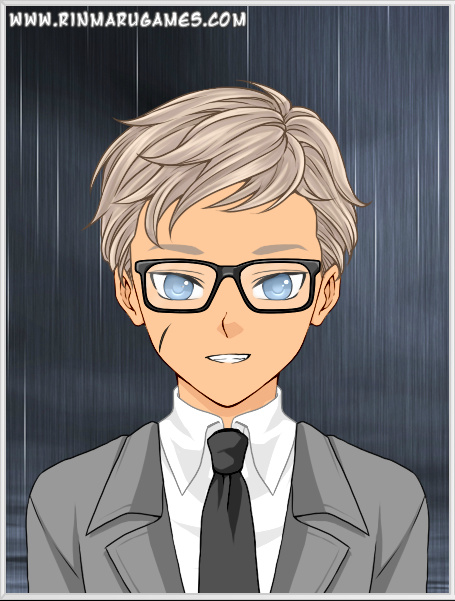 The Doctor.jpg455×601 107 KB
Signature Tardis: Black with silver highlights, no markings
Personality: Calm, collective, sarcastic, thoughtful, smart, cunning.
Backstory: From the outer regions of the galaxy, Ty is somewhat of a self taught time lord. He acquired his Tardis from a lone Time Lord who met his demise on his planet. He traveled across the universe, studying everything he could about his new role. He soon came across a dangerous plot brought about by Draageon, an evil time lord. He has been tracking him ever since.
Other Has has large variety of skills and resources that he has picked up. When need be he is not afraid to punch his way out of a situation
4 Likes