The Truth Pursuers: Create your own hero

This is where you create your hero for the Captain Absolutely Role Play!

Get our there and be creative! You can make up your own costume, name, and superpower! 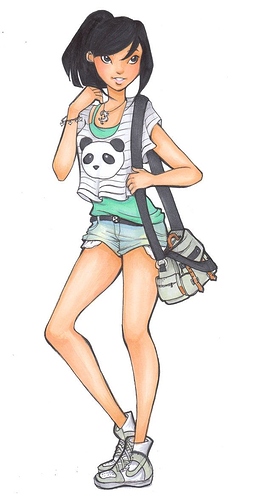 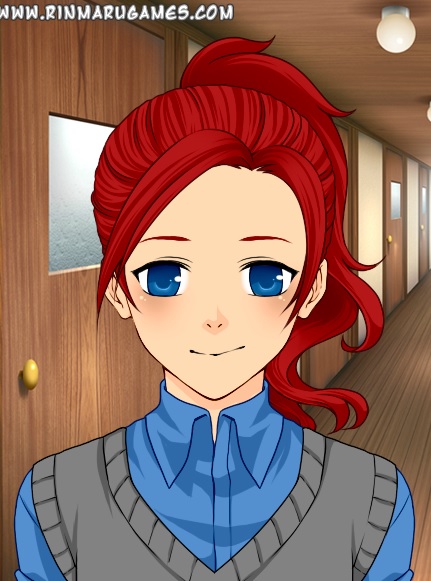 Superpower: She can breathe fire, like a dragon.
Superhero Costume: 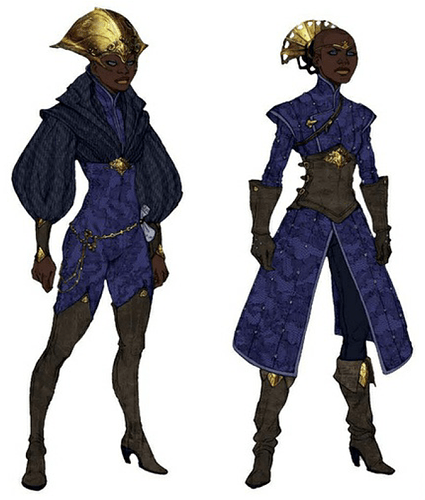 (The second one is Dracaena’s costume, but instead of the main color being dark blue, it would be dark red.

Personality: Shy; Introverted; Self-Conscious. However, once she gets to know someone, she’s like a completely different person (extremely extroverted, outgoing and talkative).
Backstory: Nolana Mariette Devereaux was born in Paris, France, to her French father Maurice and her British mother Ingrid. Nolana’s ability of fire was passed down from Maurice, who had many secrets of his own that only Ingrid knew about. Nolana was to find out in her due time.
Miscellaneous: She plays the violin, likes to draw, and desperately wants a friend (she doesn’t have many). She fears someone finding out about her powers, untiiil she learns to use them for truth, justice, and lots more truuuuuth! 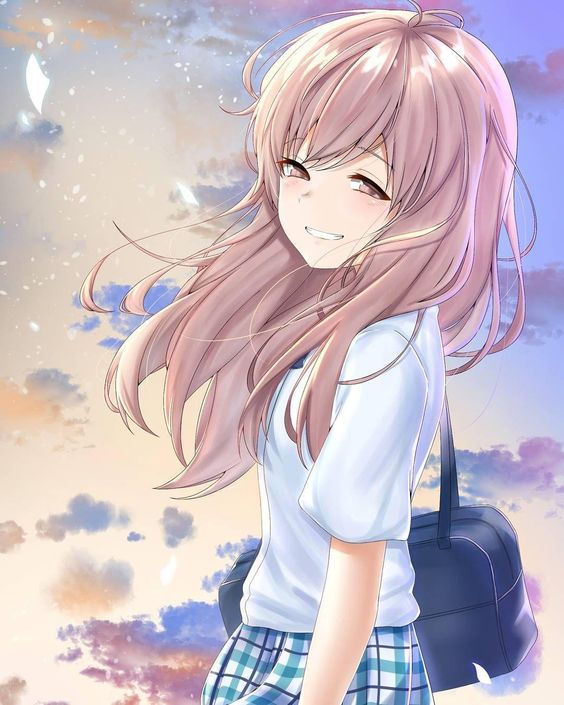 Superpower: Light
Personality: Is very talkative but doesn’t like starting a conversation. If she doesn’t know anyone she won’t try to make friends, instead she’ll wait for someone to notice her and make her their friend. Very sweet, but can be tart when protecting her friends from anyone who tries to bully them. Very strong and has a strong will, even though she doesn’t show it much.

Backstory: She was born in Munich, Germany and lived there for 10 years before coming to Metropollitonville, America. She knows a moderate amount of English but sometimes adds a few German words into her sentences. Nobody, not even her, knows how she got her light powers. All she knows is that she found a book called The Bibel on a street when she was very young. She started reading The Bibel every day and when she finished the last page the book started glowing. And then she realized the glowing was coming from her hands! She learned to control these new powers and told no one about them.

Name: Evangeline Whitman
Appearance: blond, wavy hair, blue eyes, average height, usually wears a blue hoodie and dark blue jeans
Alias: Blue Angel
Age: 16
Superpower: Is equipped with a necklace that enhances her voice and a hover-jet belt that allows her to fly.
Supersuit: Royal blue hood and short cape, navy blue top and pale blue tights under a royal blue skirt, royal blue boots
Personality: Is typically a social ghost unless there is a crisis. Loves technology, singing, and helping others through hard times.
Backstory: Was born in Metropolitanville and spent most of her teenage life trapped in Blue Cupid’s Invisible Prison of Loneliness. Discovering God’s Truth broke her free and her grandmother taught her to sing hymns to remind herself of that Truth. She now dedicates her life to rescuing others from the Invisible Prison.
Miscellaneous: She deeply admires Captain Absolutely and Hana. She dreams of battling lies with them someday. She built the necklace and belt to specifically combat Blue Cupid whose music kept her trapped for so long.

image.jpg407×538 83.7 KB
Power: She doesn’t exactly have one. Basically, she has a gauntlet that can shoot out electricity and water. She’s currently adding a laser, and a small flame thrower. Oh, and a flashlight. She’s probably a bit like @ScienceSiren’s character.
Superhero Costume: (This is the best I can do.) 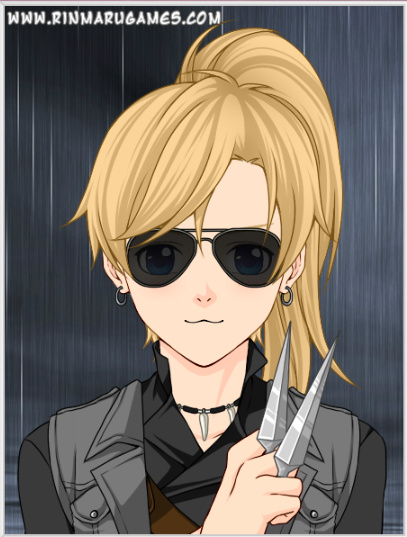 image.jpg407×537 86.3 KB
Personality: Analytical, a bit of a loner (though she didn’t choose that), makes up a lot of funny conspiracies… Wait, that last part sounds like someone I know… Hmm…

Backstory: She was born in America, in a very small town where she didn’t have many friends. Her parents are strong believers, and when she just turned 14, they moved to Metropolitanville. She got saved when she was 14, and decided one day to make a water/electricity thrower. 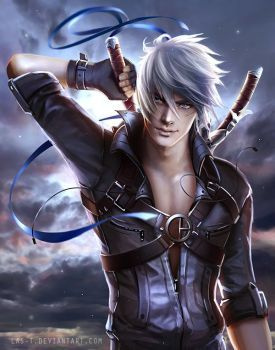 Abilities: Enhanced senses, strength, speed, stamina. Enhanced cell regeneration. Incredible hand to hand combatant, skilled with edged weapons, a crack shot.
Personality: XNFP
Other: Wears a cross pendant on a chain around his neck. Often draws crosses on his arms, hands, face, and so forth.
Backstory: A victim of childhood cancer, he was very sick and no treatment seemed to work. His father passed away, leaving him with a scavenger hunt that led him to a secret room underneath their house. There he found the lair of the infamous scourge of Metropollitonville, Crossfire, who turned out to have been his father. There he found a special serum that his father had left with instructions that it would cure him. It did and his cancer was cured. He found the suit and weapons of Crossfire and, after some adaptions, he took on the identity of Crossfire. The serum not only cured his cancer but also gave him several enhancements.

Name: Mason Carter
Alias: Pinklight
Race: Native American
Age: 15
Appearance: long brown hair, dark brown eyes, height a bit below average, normal outfit she has a lot!
Super Power: she can go so fast that all you see is a pink line can also shoot pink lighting bolts. can make anything out of lightning. has a bracelet that absorbs lightning
Super Suit: Pink cape, pink skirt, white pants under her skirt, yellow shirt, glowing pink headband, and yellow/white boots
Personality: She likes being around people and talking but is learning not to share everything. Is calm, but can get excited, protective/
Backstory: was born in Metropolitanville. But dad was deported when she was 12 after that she threw herself into Blue Cupid music like most teens her age. But one day when she was at “It’s all relative” there was a power out and Captain Absolutely came bounding in. Her friend Hanna was there also. Captain gave her a bible and told Hanna to get everyone out. After that formerly known Mason Carter changed her name to Macie Carter to symbolize her new found faith.
Other: Captain Absolutely is her hero and is trying to find him to thank him.