Here is the bio topic for the Role Play @SheOfManyNames created.

Greetings Autobots, Decepticons, and any other Cybertronian, and welcome to a Transformers Role-Play. Here we can discuss characters, plot, and worldbuild of the RP. All timelines of Transformers are permitted. However, this is not a Michael Bay production, so please tone down the 'splosions and energon-shed. 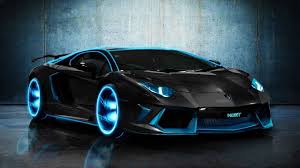 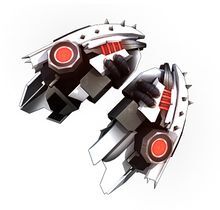 And a energon blaster.
Personality: Secluded sometimes, Quiet doesn’t care to talk much, And ready for any mission given him.
Height: 22 feet

(Is he to short? Cause if so please tell me.)

Name: Breakstream
Nickname(s): Thief
Species: Cybertronian
Gender: Male
Allegiance: None but his own good self
Occupation Mercenary for hire, but prefers to work alone
Appearance: Mostly black with red accents around his body
Hobbies: Stealing Energon from Autobots or (preferably “and”) Decepticons while they’re fighting each other, incapacitated, or otherwise unable to stop him
Alt. Mode: 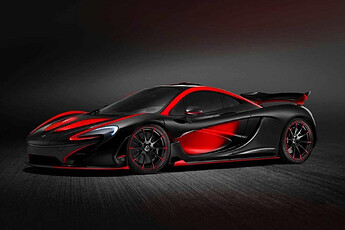 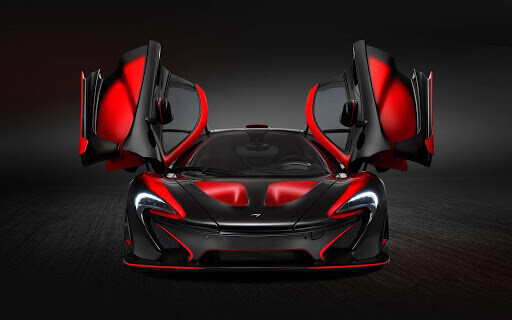 Weapon(s): Duel Energon blasters, duel Energon knives, or just his fists
Personality: Rash, impertinent, witty. Believes himself to be above others by far, especially humans
Height: 24 feet
Friends: Himself… Does that count?
Enemies: The Decepticons and Autobots. And humans. Anyone and everyone, really
Likes: Stealing Energon or anything else of value or that may bring about self-gain
Dislikes: Getting captured (obviously). People that are too much like himself creeps him out.
Most used lines: 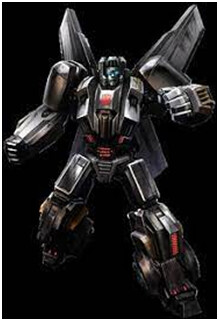 Hobbies: Tinkering with his tech, he always wants to be at the top of his game, physically, and technologically. 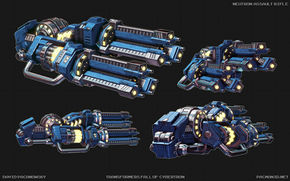 Skills: Shockwing, along with his C.L.F.D., can create tech for use in the war. His skills are no substitute for the mass production abilities of Teletraan one, but they can help in a pinch if the battle seems unbeatable. He’s very adept with computers.

Personality: He always tinkers with his tech, he knows that It may be the difference between victory and defeat. He always keeps his gun at top working order, as well as his Holoshift Padd, and his C.L.F.D. He doesn’t like it when tech is used to control others.

“Woah, what type of tech is this?”

Name: Siren
Nickname: The Voice of a Dead World
Species: Cybertronian
Gender: Female (Femech)
Allegiance: None (but more sympathetic to the Autobots)
Occupation: Haunting
Appearance: Mostly black with accents in pale blue and crimson. Optics are bright green and one shows through a break in her white visor. Smiles often but laughs seldom. Covered from head to toe in scars.
Hobbies: Exercising her power over unsuspecting victims.
Alt Mode: 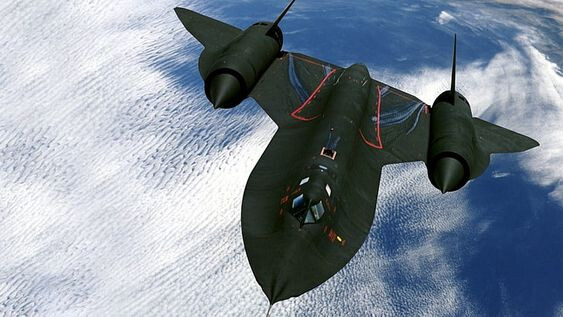 “Why so silent, my good sirs?”