Do you have them?

Whatever it is, you should post it here so you can find other degenerates like you. (jk)
This thread’s just for rooting out all the people we want to kick. 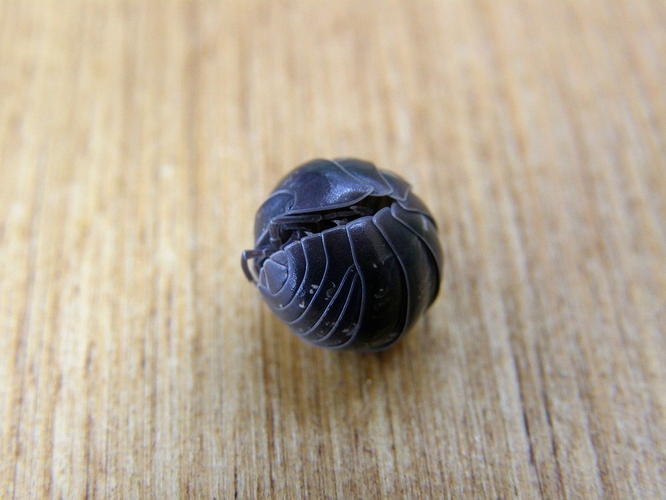 If you didn’t call this a rolly polly as a child, you’re a maniac.

I don’t care about recycling, but I don’t like it when people cut down trees That’s where we get our oxygen from!!

@PennyRose actually did you know the ocean produces 70% of the world’s oxygen? o.o I know, surprising.
@LadyTurquoise WHAT?? YOU DIDN’T CALL IT A ROLLY POLLY?!

@PennyRose actually did you know the ocean produces 70% of the world’s oxygen? o.o I know, surprising.

@LadyTurquoise WHAT?? YOU DIDN’T CALL IT A ROLLY POLLY?!

I always called it a rolly polly

@LadyTurquoise WHAT?? YOU DIDN’T CALL IT A ROLLY POLLY?!

Ah. Good. I was worried I was going to have to send you to… places.
All jokes aside, I think they can also be called pill bugs?

What else would you call it?

It’s rumored that in the deep, dark recesses of California lives a group of people who conspire to call them “pill bugs”.

Some of the people I was around called it an tiny armadillo. so strange

Oi. Periods go inside of the quotation marks. Watch your grammar. -puts on sunglasses-
All people who don’t like spinach raise hands.

I like spinach in things but not by it’s self

@Xonos_Darkgrate @PennyRose let’s narrow this down then. Spinach by itself.
-still has hand raised-

You’re not one of those unfortunates whose parents snuck spinach into desserts like your brownies, are you? O_-

I put okra in my brownies…