Here is where you present your Biographies for V.A.N.I.S.H. undercover.

If your character decides to switch sides, please make a note of it here. I’ll be posting mine in a moment.

(Also, every agent goes by a letter when not using their alias)

Quirks: Has a thing for kittens and fire. 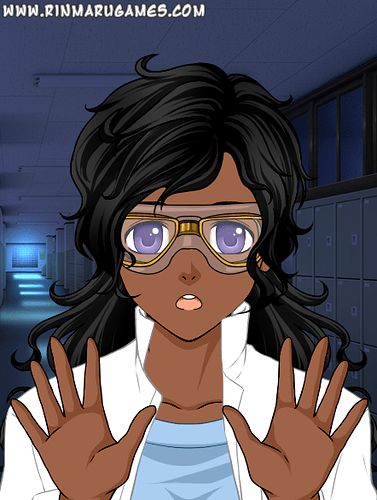 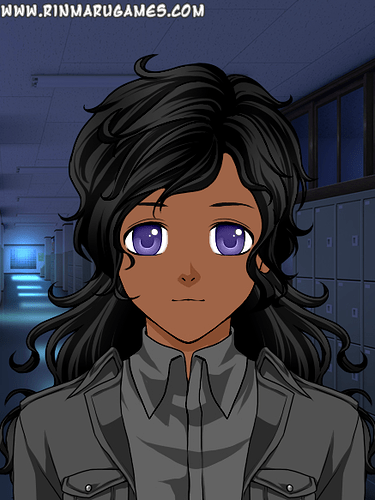 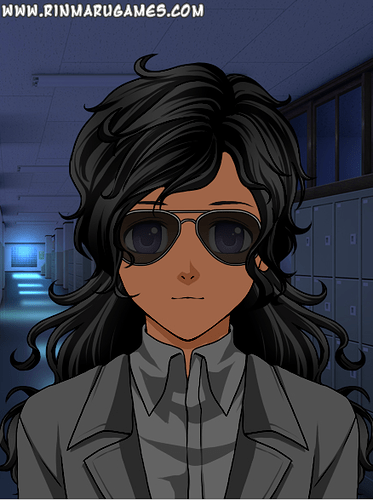 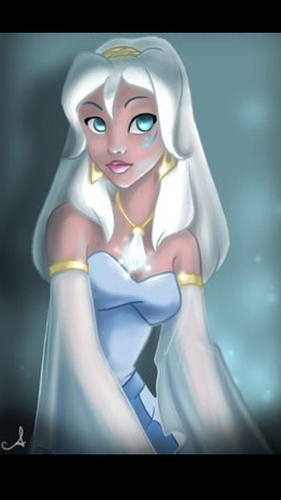 image.jpg640×1136 125 KB
Powers: Can control light and darkness
How she got her powers: She was struck by lightning as a toddler and that was when she received her powers.
Story: She was one of the most popular female heroes of her time, but after the Great Downfall, she hid. She’s been trying to re-establish herself as a hero, but is busy dodging G.O.N.E, keeping up with high school, and finding out who she is.
6 Likes
LadyGrey January 14, 2019, 11:34pm 5

Name: A.
Alias: Keylook
Alias’s Alias: Lochinvar
Occupation: Mechanic/Inventor/Swordsman
Appearance: White-blond hair with black tips, usually in a braid. She has blue-green eyes, and has a pair of goggles on the top of her head.
Location: Paporotnik 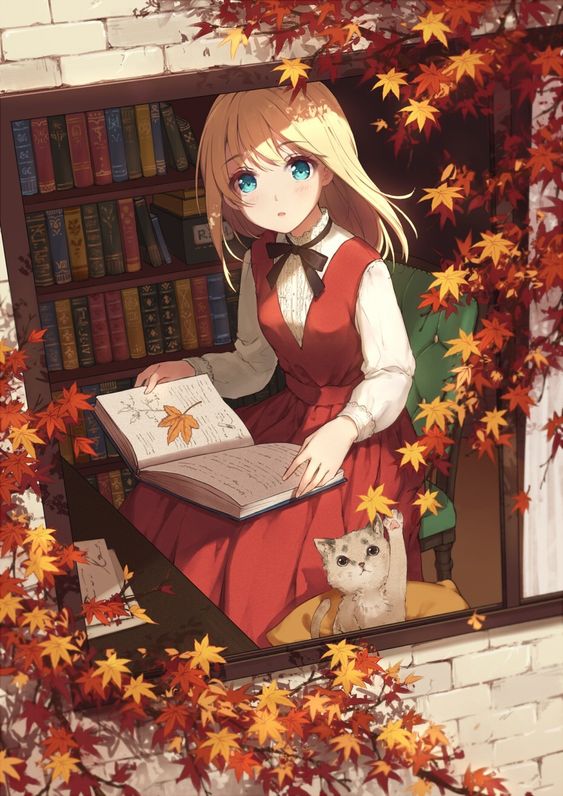 Name: Agent T
Alias: Toby Holden
Agency: Unknown
Occupation: Door-to-door salesman
Location: In flux
Appearance: On the verge of his 30s, dark hair and Asian features. Generally darker or toneless clothes—buttoned polo shirt with overcoat reaching a foot below the waist. A pair of leather gloves and worn workshoes. Has a small, black fedora with widened brim (making something of a T-shape).

Name: Agent S
Undercover Name: Tanya Amaran
Agency: G.O.N.E.
Gender: Female
Occupation: Gymnastics Instructor (by day)
Appearance: “Tanya” is Middle Eastern in appearance, though she doesn’t wear headscraves or practice Islam at all. She has black curly hair.
Bio: “Tanya” spent her younger years traveling the world, first as a student, then as a spy, and finally as what she is now, a professional assassin. By day, she flips, barrel rolls, and displays impeccable balance in front of her students to teach them gymnastics, and by night, she flips out of the way of her enemies, barrel rolls into position…and balances her sniper rifle well.

“Tanya” also has spent time in Japan as well, where she picked up the art of shuriken throwing and knife/sword work. However, she doesn’t tend to use this in her secret line of work unless absolute silence is required.

Name: Agent V
Alias: Daisy Riddle
Alias Nickname: Daze
Agency: V.A.N.I.S.H. (Also a fallen hero, but no one knows!)
Power: She can turn invisible, and anything she touches, she can also shoot invisibility at things
Appearance:
In her early 20s. 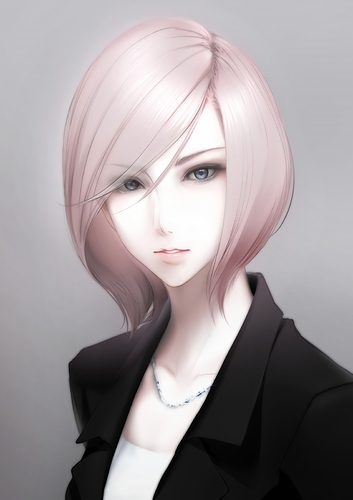 466570-original_characters-short_hair-gray_eyes-blonde-anime-anime_girls-business_suit.jpg1130×1600 129 KB
How She Obtained Powers: She was captured when she was young and taken to lab where they gave her a serum which had a mix of chameleon DNA and radioactive (Plus some other things). Both these together gave her the power of invisibility. She was shortly returned home
Occupation: President of a large company in America that makes toys
8 Likes
V.A.N.I.S.H. undercover: Discussion
PlͥⱥgͣuͫeDoctor January 15, 2019, 7:51pm 10

Although I won’t be writing a ton, I will post a bio. 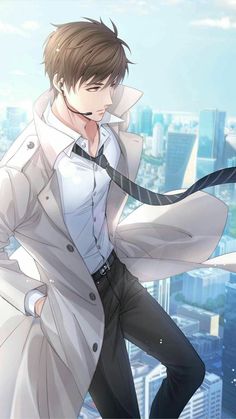 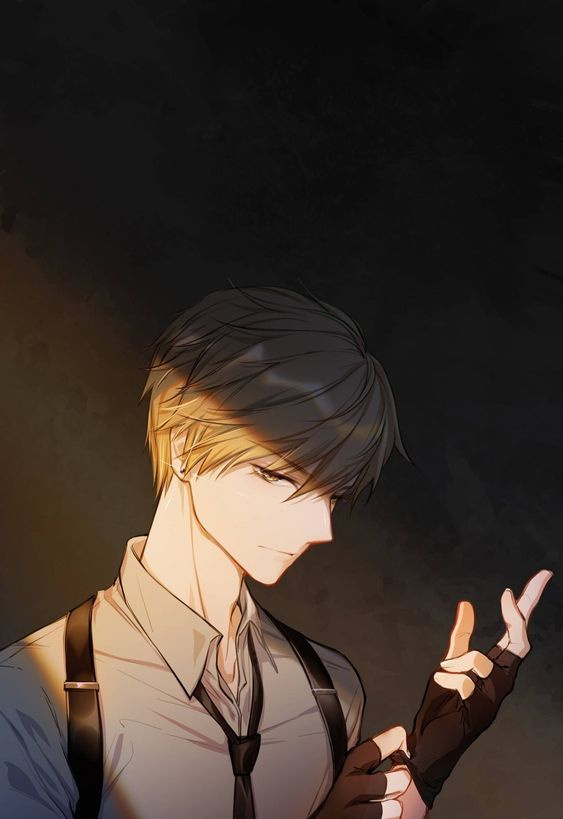 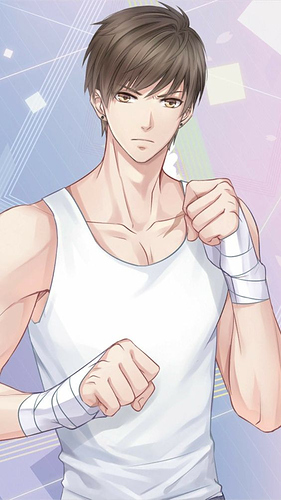 image.jpg564×1002 112 KB
Occupation: The best detective on the force, on the side martial arts instructor
Agency: Unknown
Bio: No one knows where he came from or how he got here. By day he tracks down the city’s most wanted fugitives and by night he loads his .45, slides a knife up his sleeve, and grabs his sniper rifle. He is one of the world’s most cunning assassins, (second only to Agent S).
Other features: Wears a leather shoulder holster for his .45.
6 Likes
V.A.N.I.S.H. undercover: Discussion
V.A.N.I.S.H. undercover: Discussion
SierepicaFuzzywalker January 18, 2019, 10:04pm 11

Alrighty, a bird told me we need more heroes, so here goes…

Name: Rachel Davis (known as Agent R in V.A.N.I.S.H.)
Occupation (by day): Librarian
Allegience: V.A.N.I.S.H./Fallen Hero
Age: 65 years old
Powers: Rachel has the ability to telepathically inscribe any message on any surface. This power is fast, and back when the heroes were protecting the city, this power was used to redirect citizens away from danger by literally posting signs on the walls and billboards of the city. Nowdays, Rachel uses this power to transmit spy messages fast. This power does not extend to electronic devices - but Rachel is a very fast typist to make up for it. Formerly known as the “Recorder”.
Bio: Other than her powers, Rachel has access to all of the resources available at the library in Sunstreak city, including areas that might NOT be available to the public. She also tends to keep a good sense of humor. She might also have a pistol in her desk drawer to deal with…unruly patrons who are angry about overdue fines.
Appearance: Rachel happily looks the part of the old friendly librarian, though she usually wears ski pants on the job and a fleece jacket because she complains that the library is cold. She has blonde hair with gray streaks in it and friendly blue eyes. 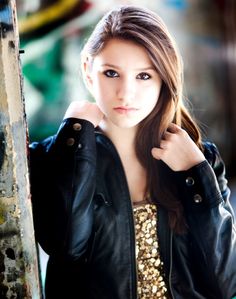 Story: She quit V.A.N.I.S.H. And promised herself she would forget all about it and not have anything to do with it.

I found a waaaay better picture of Tracer. 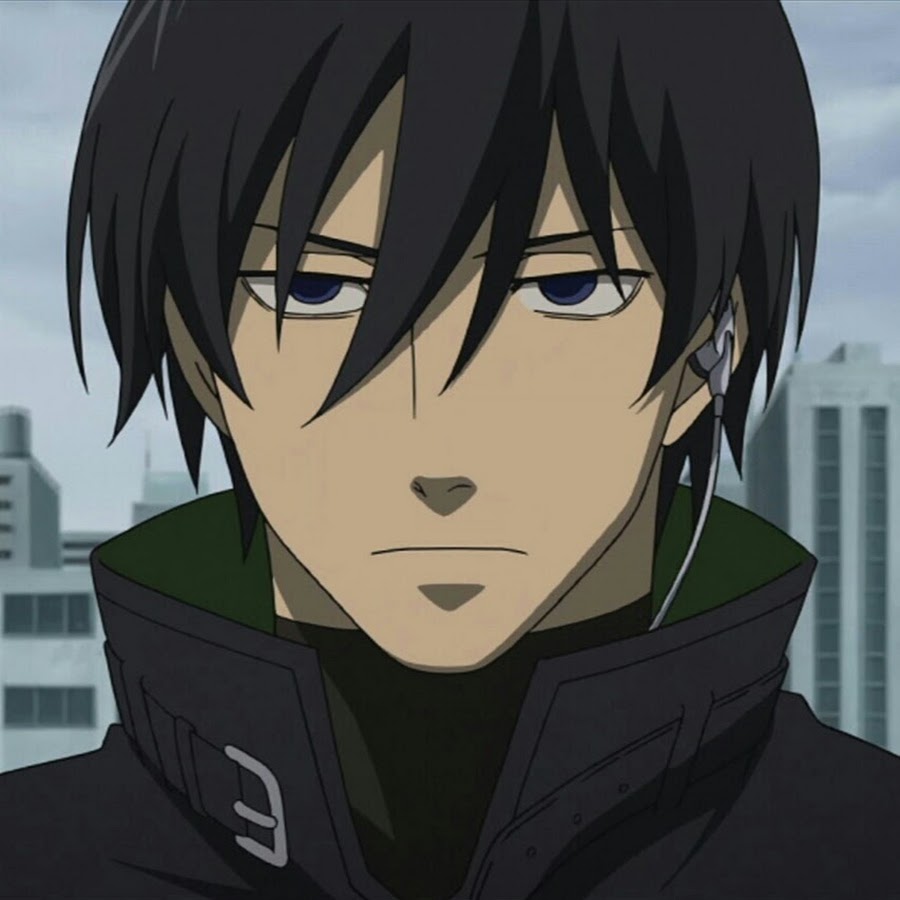 Bio: He was a mechanic in the army but also was a EOD. He got his powers while in the military because of some radioactive waste that got in his regiment’s water supply and killed everyone except him.

Let me know if I should add or take anything out.